In collaboration with two non-profit organizations, the Dr. Heriberto Pieter Cancer Institute in the Dominican Republic and the League Against Cancer in Honduras, a team of doctors toured Gildan facilities in Honduras and Dominican Republic, and Gildan's resident doctors toured the facilities in Nicaragua. They delivered conferences and breakfast lectures on breast and cervical cancer prevention, and shared important information about the detection and treatment of breast cancer. Additionally, hundreds of women received Pap tests and had breast self-examinations performed by volunteer clinical teams.

Cancer survivors such as Mayra Garcia, a quality auditor with Gildan since 2009, shared their stories with participants at the events. “I learned how to do a breast self-examination," says Mayra. "When I got home I checked myself and found a small lump. The next day I visited my facility's clinic, where the nurse examined me and told me I had to get a mammogram...I am very grateful to Gildan, because through the information they shared I detected my cancer early and can keep fighting to overcome it."

Information on breast cancer was posted around the facilities while reception areas were awash in pink.  Volunteers helped spread the message by distributing pink ribbons and cupcakes, to spread the personal message of the importance of early prevention and intervention, among the over 40,000 employees in these regions.  Gildan was also a sponsor at the annual AVON Walk for Cancer, where all proceeds went to local cancer prevention organizations.

Breast cancer remains the most common form of cancer among women in both developed and developing countries. The incidence of breast cancer is increasing consistently in low- and middle-income countries due to longer life expectancy, increased urbanization and the adoption of western lifestyles.

As part of its commitment to the health and well-being of its employees, Gildan provides frontline healthcare to all of its employees in Central America, the Dominican Republic and Bangladesh through fully equipped medical clinics at each of its manufacturing facilities. In 2015, Gildan’s onsite medical clinics received more than 142,700 free medical care visits from employees, which included services such as pre-natal care, vaccinations and health education. 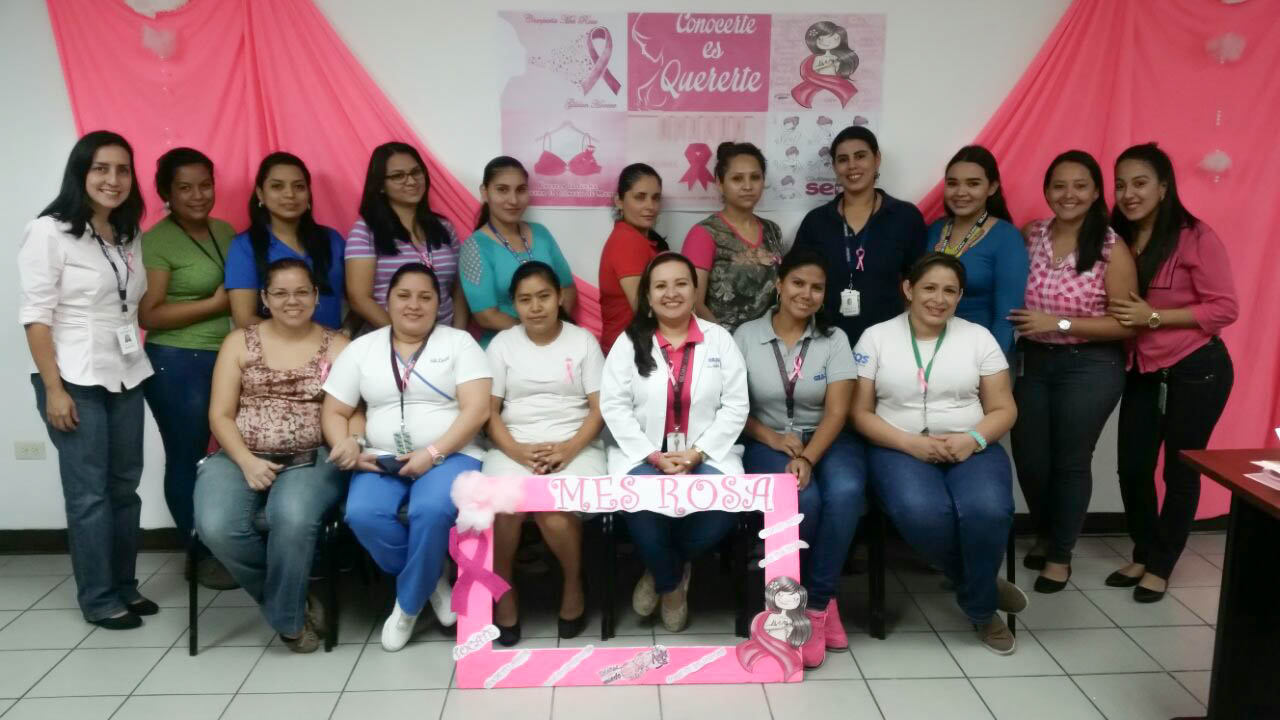