Grids That Are Smart Enough to Weather Tomorrow’s Storms

At the end of October 2012, Hurricane Sandy swept across the northeastern United States at speeds of 150 kph (more than 90 mph). Millions of people were left in the dark. In an era of climate change, energy management systems will have to become increasingly robust in order to withstand natural disasters like Sandy. Siemens Smart Grid technologies have helped for years to make power grids more resilient to hurricanes, heat waves and drought.

When Hurricane Sandy stormed toward the Atlantic coast three years ago, it threatened to leave a swath of devastation behind in New York City, New Jersey and Pennsylvania – a massive challenge for the country’s largest power grid operator, PJM Interconnection, which manages the power supply for more than 61 million customers in Pennsylvania, New Jersey, Maryland, the District of Columbia and ten other U.S. states. PJM Interconnection transmits power from more than 1,300 power plants to regional grid operators. If its supply backbone fails, electric customers will be left in the dark.

And as feared, the storm caused immense damage. The lights went out in eight million households – five million of them in PJM Interconnection’s territory alone. The operator counted more than 140 damaged overhead lines and transformer substations. It took weeks to get all connections working again.

Climate Change: A Major Challenge for the Grid
Blackouts like those could become more common. Climate change will increase not just the number of storms like Hurricane Sandy in the USA, but floods, wildfires, heat waves and droughts. The U.S. Department of Energy reinforced that expectation most recently in an October 2015 report. The country’s power supply – with more than 9,200 power plants and nearly half a million kilometers of overhead lines – about a third of a million miles – is already feeling the strain today.

Power plants in the dry U.S. Southwest must often cut back generation because there is not enough cooling water. Since 2011, California has been going through the worst drought since meteorological measurements began. In fact, according to the latest studies, which evaluated annual growth rings in old trees, it’s the worst drought in 1,200 years. At the same time, the El Niño phenomenon in the central Pacific is likely to cause extreme precipitation in the Golden State during the winter of 2015/16, and though water is desperately needed, the rain is likely to hinder as much as it helps – just in mid-October, heavy rains caused mudslides that left more than 10,000 households without electricity.

The risk of serious storms and hurricanes in the Gulf of Mexico and along the Atlantic coast is also rising. In October 2015 Hurricane Patricia, one of the most powerful storms on record, slammed into Mexico’s southwestern coastline packing wind speeds of up to 400 kph. Many buildings, transformers and overhead lines in the path of the storm were severely damaged by associated flooding. In early October, Hurricane Joaquin threatened the Atlantic coast with wind speeds of up to 250 kph (150 mph and more). Though the storm just bypassed the mainland, its offshoots and a low pressure area over the mainland caused the worst rains since records began in South Carolina – no small reason why the Department of Energy is warning about the urgent need to arm the power grid against extreme weather.

Two Control Centers
PJM Interconnection is well aware of the growing threats posed by climate change. Since November 2011 it has had an energy management system from Siemens that makes it possible to take stock of a grid during outages and manage it better. The system uses two control centers that manage the grid jointly during normal operation. If one is knocked out in an emergency, the other can handle operations by itself. That was exactly what happened when Hurricane Sandy crossed the region. PJM never lost its view of the status of its transmission grid.

The grid management system is based on an integrated platform developed by Siemens and PJM Interconnection that is able to combine a variety of applications such as energy, market and distribution network management systems together. “The system’s open architecture is its strength. At low expense, it integrates not just new applications but old ones as well,” says Ravi Pradhan, Vice President of Technology Strategy at the Siemens Energy Management Division in Minneapolis. “That way, solutions that are already available can be included, while operating two control rooms at the same time increases the grid’s safety, especially in grid-wide emergency situations like a hurricane.”

Intelligent Robustness the Order of the Day
But it’s not just the interregional power grid that needs to be more robust – so does the local grid in New York City. After the destruction from Hurricane Sandy – more than a million New Yorkers were left without power for days – power utility Con Edison has been implementing a billion-dollar-plus plan since 2013 to enhance the resilience of the city’s grid against extreme weather events by 2017. For example, it’s protecting power plants, substations and switchgear with higher dams, protective walls and reinforced doors. Robust power poles are being raised, monitoring sensors will be installed in the grid, and overhead lines for critical facilities such as police and fire departments, hospitals, pharmacies and supermarkets will be re-laid underground.

With help from Siemens, in the summer of 2015 Con Edison also started up a new automation system for two distributor networks in Manhattan. The networks can be split up into a total of four sub-networks in a fraction of a second if they are in a danger of being flooded. If a disruption occurs – for example, if a substation explodes, as happened during Sandy at the eastern end of 14th Street in Manhattan – the incident is isolated. It cannot ripple through the rest of the network.

This cutoff is handled by way of a number of centrally controlled switching stations. Con Edison’s two distribution networks in Lower Manhattan have 44 such stations installed underground. Once the control room triggers the separation, as many as 20 switches are simultaneously activated within milliseconds. The challenge is to actuate such a large number of switches, distributed all over the network, almost simultaneously. To meet this goal, the system relies on a redundantly designed, fiber-optic network.

Before this automated switching system entered service, the entire solution was tested at Siemens to ensure that it could handle the required simultaneous switching speeds. It was a success. “This is the first time synchronous switching has been established in a distribution system,” says Andre Smit, Chief Engineer for the Siemens Energy Management Division in Wendell, North Carolina. When the next storm comes along, he says, the southeast corner of Manhattan – which includes Wall– can be isolated if necessary from the rest of the city as fast as lightning. 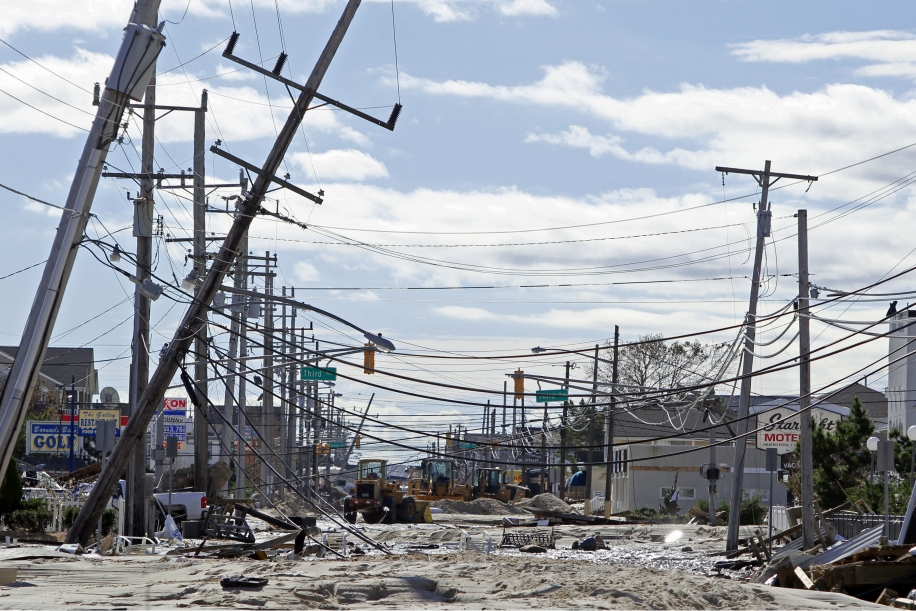 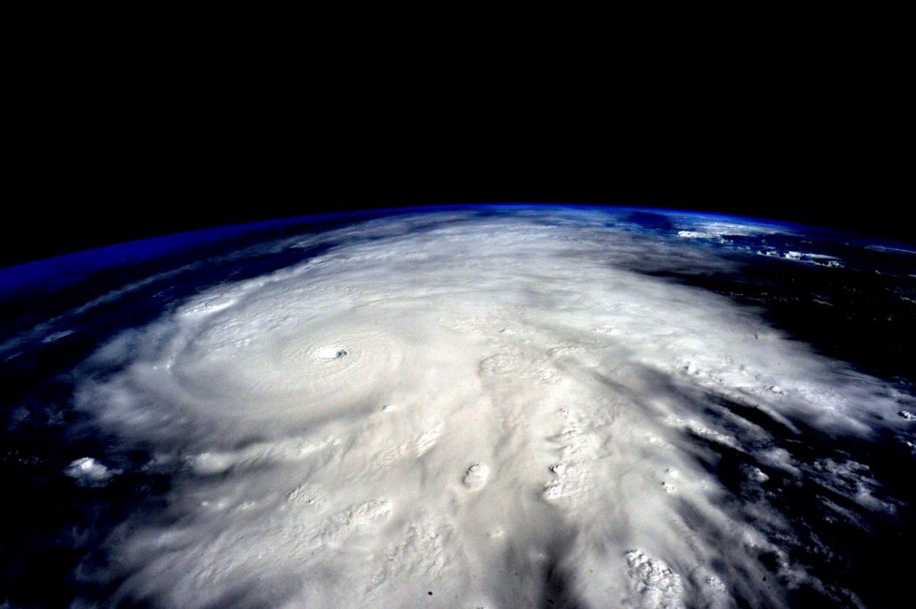 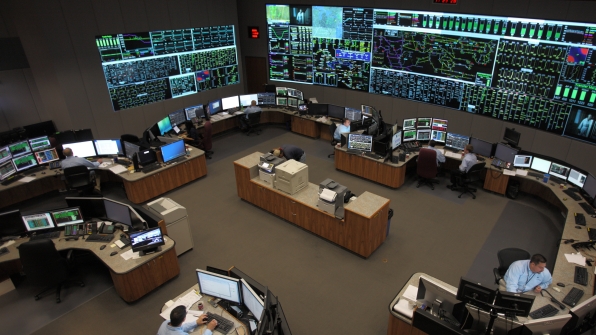