Just Soccer and Samba? Oh No, Brazil is Much More!

Volkswagen in the Land of Hydropower and Wild Nature
Jul 2, 2014 11:00 AM ET
Tweet This:
#VWCSR: #Volkswagen in #Brazil, land of #soccer, #hydropower, & wild animals - more in our #Sustainability Report http://bit.ly/1vaT2qt
Summary:

This is the 4th part of a series on highlights from the brand-new Volkswagen Group Sustainability Report 2013 - the summary of our efforts to strike a balance between resource efficiency, economic stability, and social responsibility.

This week, we focus on BRAZIL. Host country of passionate soccer matches, for Austrian author Stefan Zweig “A Land of the Future,” and home of Volkswagen do Brasil, the largest vehicle manufacturer and the 2nd largest carmaker in terms of sales.

A country of mighty waters and arid provinces, of deep jungles and wide savannahs.

With its numerous rivers and high gradients, Brazil is the land of renewable energy. Water is a key source of energy in the country. About 80% of the produced energy comes from hydropower. The Volkswagen Group has a significant involvement in these production operations. Volkswagen built the Anhanguera small hydropower plants in collaboration with two local partners. It went on stream in 2010 and has the capacity to feed around 100 gigawatt-hours of electricity into the national grid each year.

A good 18% of the energy used by the four Brasilian Volkswagen plants is covered by this. Another benefit comes along for the province of São Joaquim da Barra. It draws lasting financial benefits from the hydropower plant, which fosters the local economy. There is a 25% increase in the annual tax revenues of the province.

Says Eduardo Barros, Head of Legal Affairs and Board Member of Volkswagen do Brazil responsible for sustainability: “Our long-term aim is to meet up to 80% of our energy requirements from our own sources.”

As part of its commitment to minimize environmental impacts, Volkswagen do Brasil prefers to focus on small plants, which only require a small reservoir and do not significantly alter the natural water flow (e.g. Anhanguera). The Anhanguera small hydropower plant, built in collaboration with two local partners, went on stream in 2010, and feeds around 100 gigawatt-hours of electricity into the national grid each year. This hydropower plant covers 18% of the energy used by the four Brazilian Volkswagen plants.

At the Anhanguera small hydro, the impounded water remains in the reservoir for just 24 hours before passing through the three turbines and resuming its course down the Sapucaí River. This eliminates the risk of methane formation associated with lengthy stagnation. In 2012 Volkswagen do Brasil became the first automobile manufacturer in Brazil to be given the go-ahead to issue CO2 certificates by the Secretariat of the United Nations Framework Convention on Climate Change.We do not only care about nature, but also about people. This is why Volkswagen builds easy-to-install, maintenance-friendly water pumps that supply free water to nine Brazilian states. Volkswagen do Brasil has so far installed more than 1,000 manually operated pumps as part of the Popular Water Pump initiative, giving 140,000 people access to drinking water, especially during periods of drought. During his visit to Brazil in May 2013, German President Joachim Gauck praised this commitment, and even had a go at turning the wheel of a “bomba d’água popular” himself.

Biodiversity is on our agenda, too – especially in the eco system of the Cerrado region, which has suffered the most under the influence of man. Since as early as 1996, Volkswagen has been supporting animals in the Cerrado savannah with partnership projects in cooperation with Parque Ecológico de São Carlos. With the support of Volkswagen, species threatened by extinction have been given a new habitat in the park. The two Andean bears (Tremarctos ornatus), which have been living in an open-air enclosure for 10 years, were the source of great joy in 2003 with the birth of two cubs. And the Guará wolf, whose natural habitat is increasingly being destroyed, has also found a new habitat in the largest park of its kind in the federal district São Paulo.

As part of a new project, the engine plant Sao Carlos aims to contribute to the restoration of the original Cerrado habitat in a statuary conservation area on its site premises. In the coming 18 months, the population of eucalyptus trees is to be increased to approximately 40,000 trees, consisting of a wide range of native species. The 63 species of tree to be planted on a total of 140,000 square kilometres include the Spanish cedar (Cedrela odorata), Cabreúva (Myroxylon balsamum), Embaúba (Cecropia spp.), Ipê (Tabebuia spp.), Urucum (Bixa orellana) and Jequitibá rosa (Cariniana legalis). With the São Carlos project, Volkswagen aims to restore the natural habitat for the native plants and the large number of endangered animal species, such as the maned wolf (Chrysocyon brachyurus), the red brocket deer (Mazama gouazoubira), ant eaters and pumas (Puma concolor). 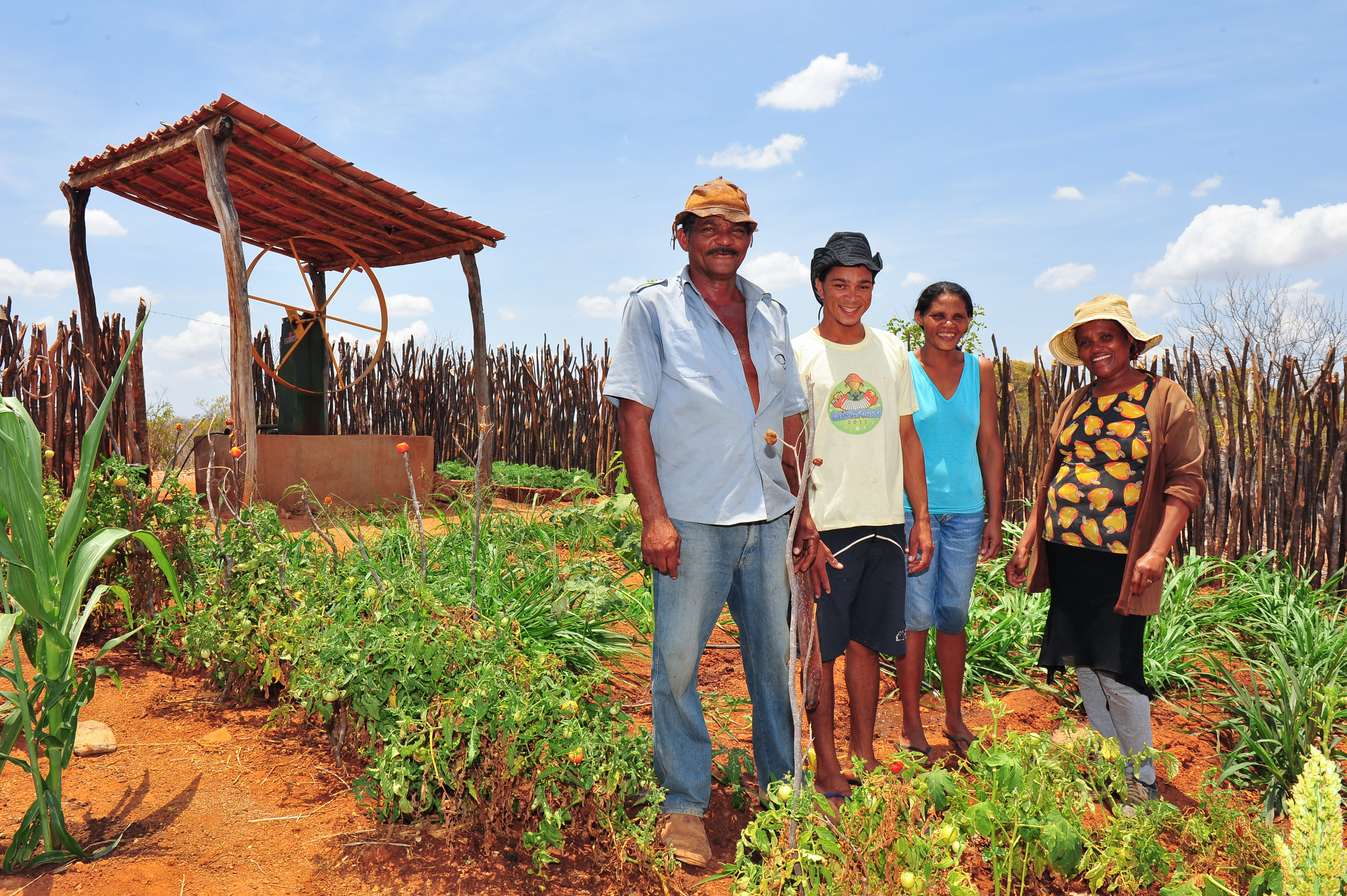 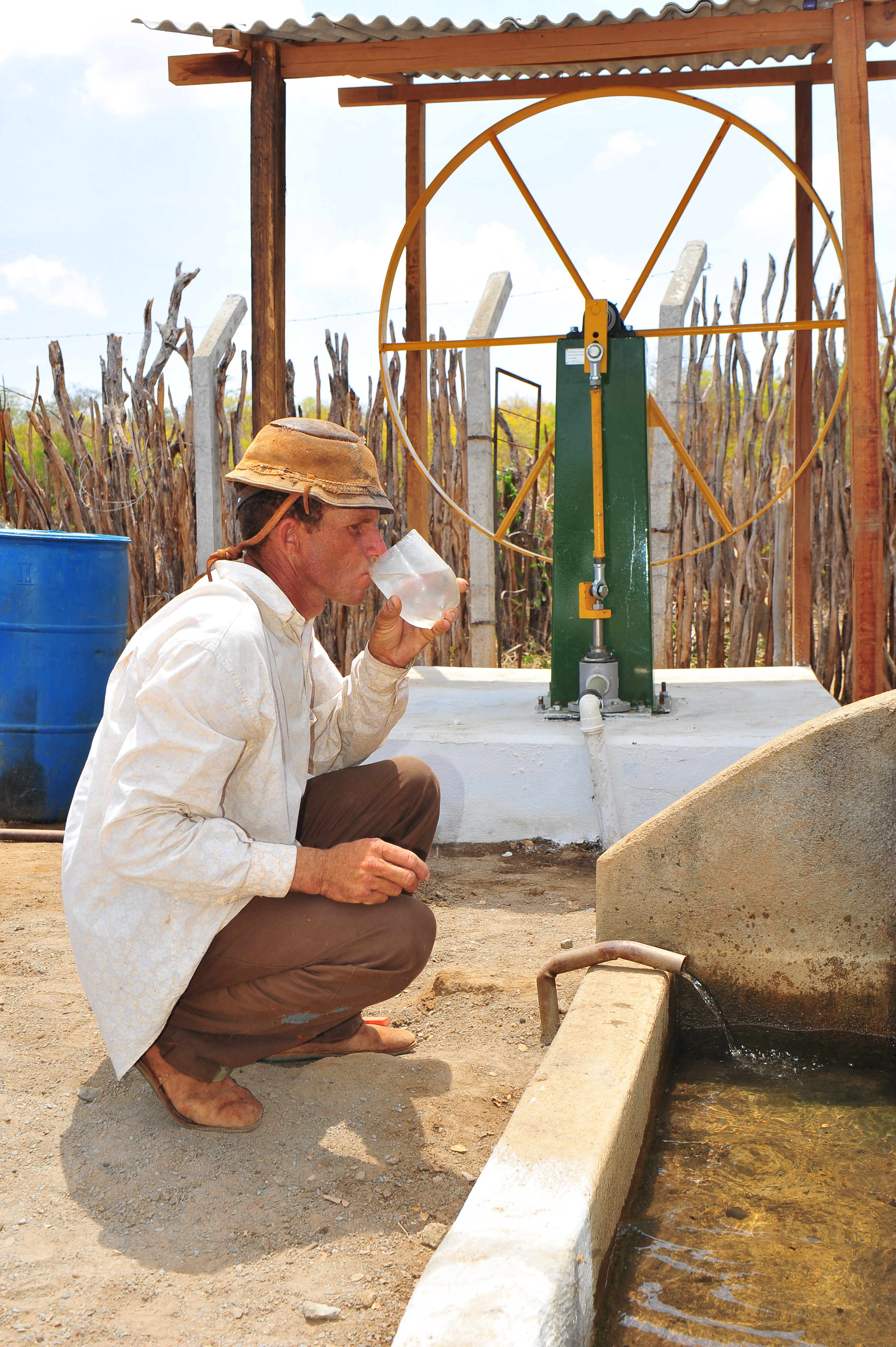 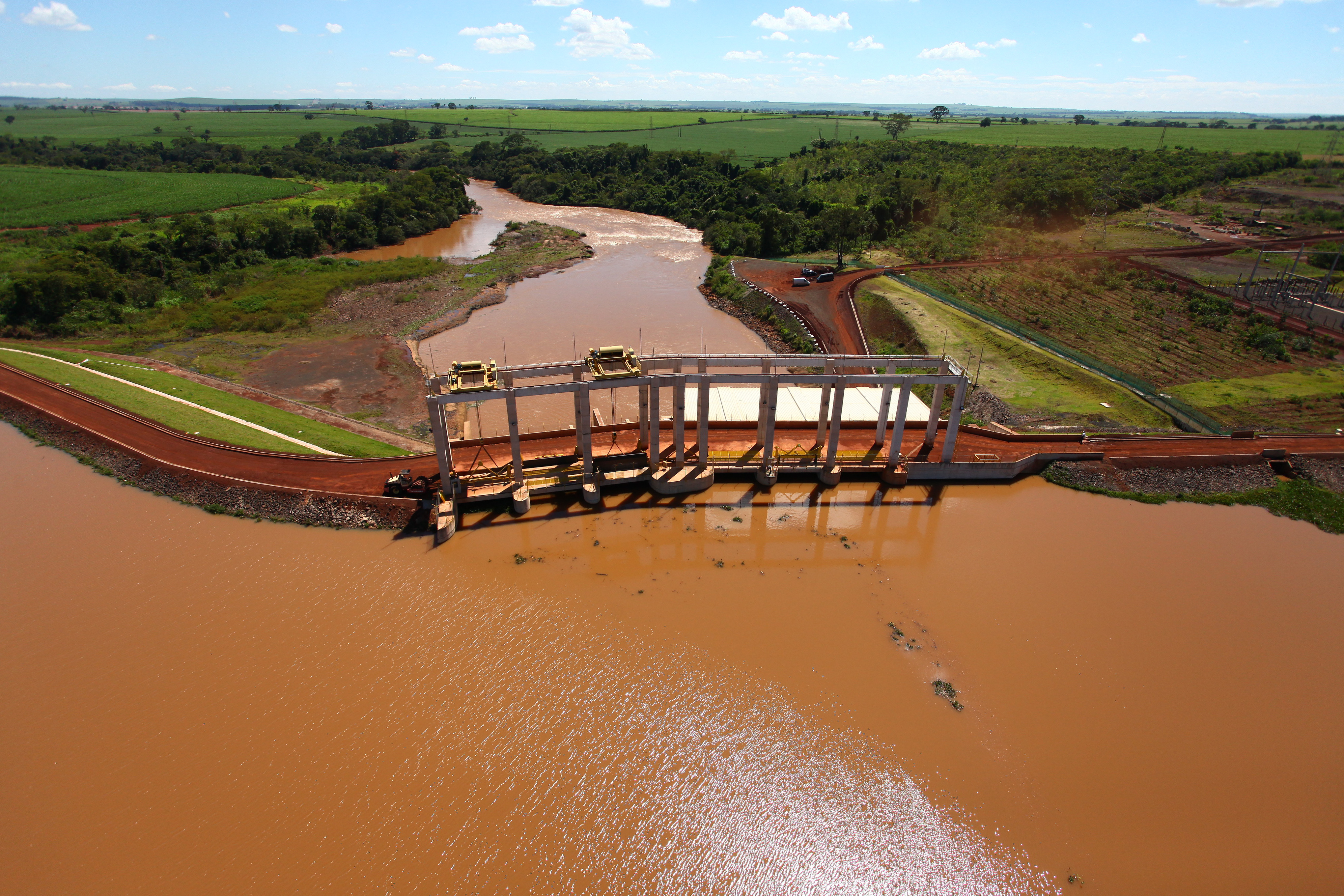