In 2014, 8.2 billion Tetra Pak packages filled with milk or other nutritious drinks reached 66 million children all around the world. In cooperation with governments, food processors, development agencies and NGO’s, Tetra Pak and Tetra Laval Food for Development are supporting practical implementation of school milk programmes around the world. Some recent highlights are:

•New School Milk Programme in Peru
In April 2015, fortified milk packed in Tetra Brik Aseptic 200ml. was introduced to 175 000 children in Peru as part of the national school feeding programme Qali Warma funded by the Peruvian government. Tetra Pak Peru and Tetra Laval Food for Development Office have been active in promoting food safety, and have supported the responsible authorities by making a practical assessment of the programme in 2013. The fortified milk has been very well received by the school children with an acceptability rate of 88 percent.This is an example of the ongoing partnership between the UN World Food Programme, Latin America School Feeding Network and the Tetra Laval Food for Development Office, focusing on sharing experiences and best practices in School Feeding Programmes in the region.

•Great Expansion of School Milk in Vietnam
The school milk programme in Vietnam has been running for seven years, and is now reaching 500 000 children which means that the programme has expanded almost eightfold since 2013. Children in kindergarten and primary schools get milk in Tetra Brik Aseptic 180ml. three or four days a week. The programme is funded by provincial governments, the dairy processor Vinamilk as well as parents. Tetra Pak has been supporting the provincial governments with project planning, training of local officials and practical implementation of the programme. And the positive impact of child health is already clear – for example; malnutrition rate among children between three and five years old fell from 15.6 percent in 2007 to 3.7 percent in 2014 in one of the participating provinces.

•Pilot School Milk Programme in Philippines
In March 2015, the Tacloban School Milk Programme in the Philippines was soft launched and in June the actual programme was rolled out. More than 1 000 children in kindergarten and schools will be provided milk every day during the 2015-2016 and 2016-2017 academic years. The soft launch activities included milk consumption by children, an exercise on how to fold empty packages for disposal and a presentation to parents on how they could support program implementation. In addition, representatives of the Tacloban Department of Education, the Alaska Milk Corporation and Tetra Laval participated in a ceremonial signing of the Memorandum of Agreement for the program. The programme has already demonstrated effect by increased school attendance compared to previous years. 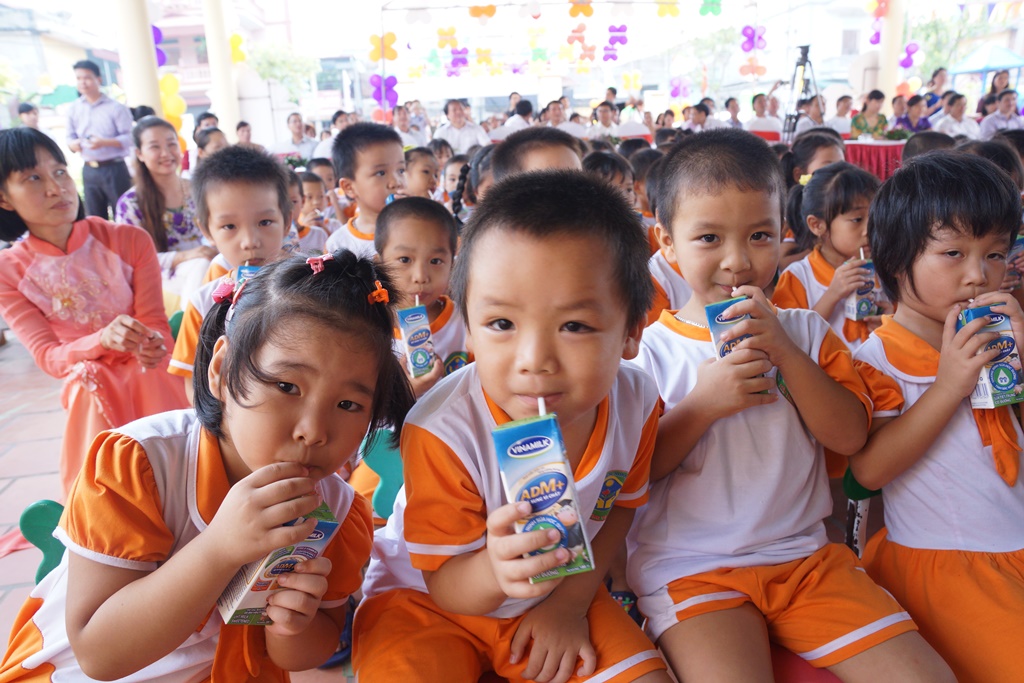 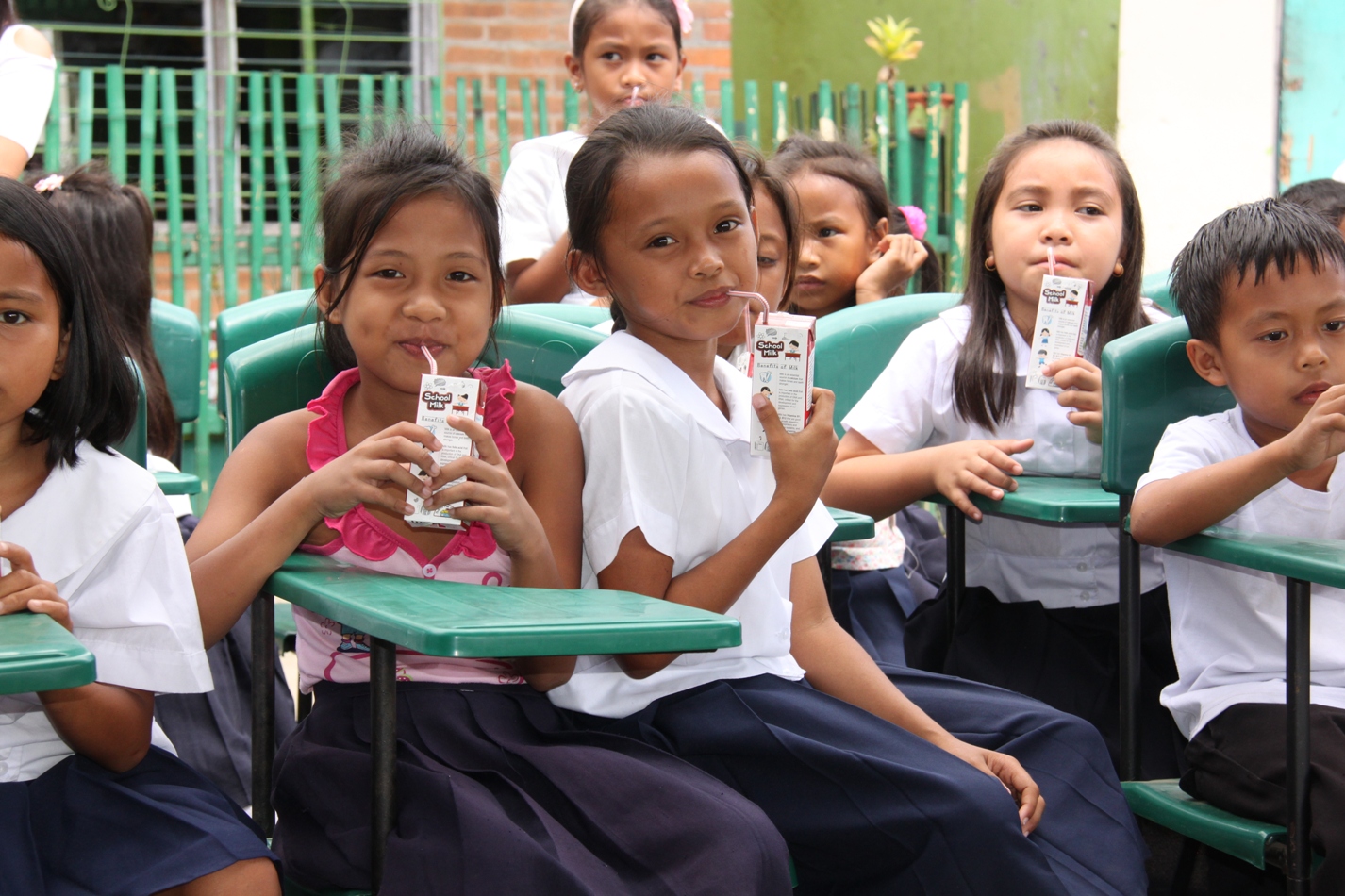 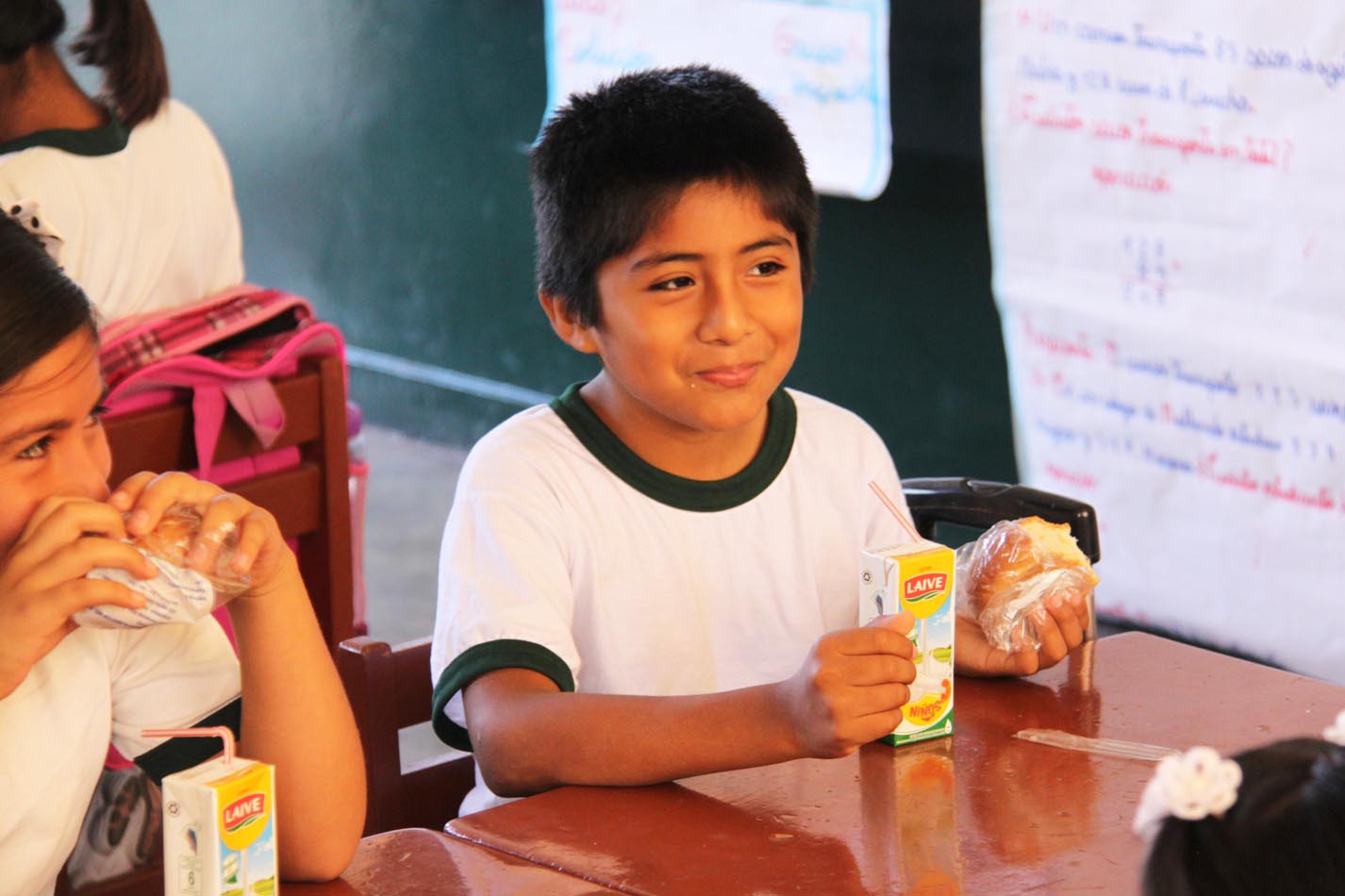