As part of its commitment to expanding access to sports in India, STAR Sports recently organized an extensive on-air campaign to raise funds for the young women of the YUWA youth football team. The campaign gathered nearly $50,000 in donations, enough for Team YUWA to travel to Minnesota for this summer's Schwan USA Cup, one of world's largest international soccer tournaments.

YUWAis a nonprofit working with women and girls in Jharkhand, an Indian state with some of the highest rates of child marriage, female illiteracy, and human trafficking. By providing educational and extracurricular programs, YUWA hopes to combat these issues and instill Jharkhand's young women with the skills and confidence they need.

"[In Jharkhand, it's very counter-cultural for girls to be running around in shorts and playing soccer, so we still have families and community members who don't think it's right," said Rose Thomson, YUWA's program director. "Parents often don't see the value in girls being put in school [let alone] playing soccer."

When STAR Sports learned about the organization's work, they began discussing ways to get involved, ultimately deciding to organize an on-air campaign.

"The story of the YUWA girls touched our hearts, and we wanted to make an honest effort to fulfill their dream of participating in the USA Cup," said Nitin Kukreja, President of STAR Sports. "We at STAR truly believe that sports have the power to transform the lives of people, and Team YUWA is a great example of it."

STAR's campaign ran on multiple channels throughout the month of May, and it received donations from corporations such as Quantum, Tata Sky, and Lenovo, as well as countless donations from individuals throughout India. The campaign raised nearly $50,000 which covered the entry fee for the USA Cup, as well as travel and accommodation for the team members. Team YUWA was able to compete in the USA Cup from July 15-19. 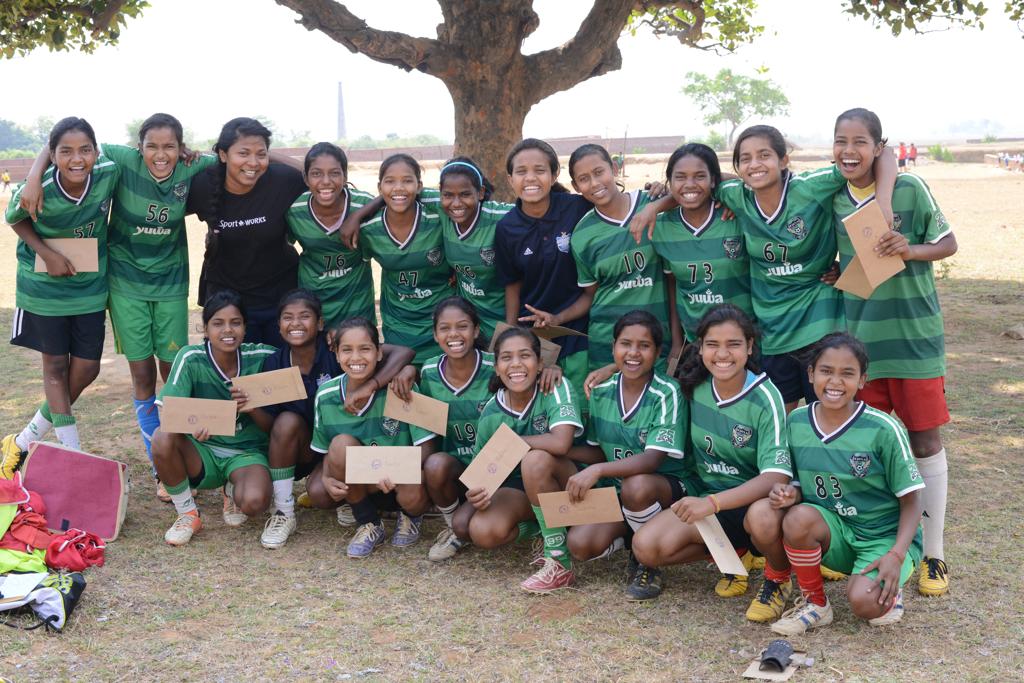