#TBT What Does Climate Change Have To Do With Pumpkin Pie?

By Paul Bakus, President of Nestlé Corporate Affairs
Nov 26, 2015 9:00 AM ET
Tweet This:
#TBT What Does Climate Change Have To Do With Pumpkin Pie? http://3bl.me/xkx9ht @NestleUSA
Article

It continues to amaze me there are still politicians, pundits, and business leaders who deny the urgency of climate change and its projected impact on our planet. Not only is this argument no longer credible, we’re quickly running out of time to act.

While Washington continues to wrestle with these complex issues, there’s a sector that gets it: food and agriculture. Climate change poses a fundamental threat to our global food security, and food production systems around the world will need to adapt to changing weather patterns. While the projected long-term impacts are alarming — hunger and malnutrition are estimated to increase up to 20 percent by 2050 — climate change is no longer a distant threat.

So what does that mean for Nestlé, the world’s largest food and beverage company? We may not need to look any further than a favorite Thanksgiving tradition — pumpkin pie — to understand how changing weather patterns can impact our business. Every year, we rely on dozens of family farms in Illinois to produce Libby’s pumpkins, which make up 85 percent of canned pumpkin consumed in the U.S. This year, our pumpkin harvest fell 50 percent short due to record-setting rains in the Midwest.

Pumpkins love sun, and in a normal sunny year, our pumpkin harvest runs from late August through late October, even early November. This year, heavy spring rains affected planting and reduced the number of pumpkins formed from blossoms. No sun, no pumpkins — our most recent harvest ended October 5, almost a month early. After we ship the last of our 2015 crop in early November, we’ll be left with no reserves, meaning we will have no pumpkin to ship until the next harvest begins in August 2016.

I saw something similar happen in 2009 when I was head of Nestlé’s baking business. That year’s harvest was also impacted by severe rains — more than two times the normal amount of precipitation fell during the harvest. That year, the pumpkins had grown beautifully, only to be stranded in the field after tractors became trapped in the mud.

So what is Nestlé doing about it? While the heavy rains and subsequent impact on the pumpkin harvests of 2015 and 2009 may be just natural variation in precipitation, and not the result of climate change, we’re one of many companies in the food industry ramping up efforts to both protect the environment and operate in a sustainable way. While the task of mitigating the steady advance of climate change is becoming increasingly urgent, the opportunity to slow the pace is not lost. We’re investing in ways to reduce our own footprint, such as reducing greenhouse gas emissions, striving to achieve zero waste for disposal, using energy and water more efficiently, and investing in renewable energy.

On October 19, Nestlé participated in The White House Summit on Climate and the Road through Paris with leaders from the government, private sector, academic, and scientific communities to focus on cross-sector efforts to tackle climate change here in the United States and globally. We signed onto the American Business Act on Climate Pledge, joining more than 60 companies from across the American economy to demonstrate an ongoing commitment to climate action and to voice support for a strong outcome to the COP21 Paris climate negotiations. Specifically, Nestlé outlined four commitments:

· Lower emissions: Nestlé has worked to reduce greenhouse gas emissions in our factories for over 10 years. We are committed to a 35% reduction compared to a 2005 baseline, by end of 2015.

· Energy efficiency: Nestlé has invested more than $61 million in energy efficiency efforts. In 2014, we increased onsite consumption from renewable resources by 24% compared to 2010. As a member of RE100, we are committed to identifying a path by 2017 for achieving 100% renewable electricity. We will also develop a low-carbon energy plan for each U.S. operating facility to use renewable energy where possible by 2016 and encourage the utilities where we operate to shift to low-carbon energy mix.

· Water reduction: Globally, Nestlé plans to reduce our water use by 40% by the end of 2015, with a baseline year of 2005. By 2016, we will implement water-savings projects in our California manufacturing facilities that will save 144 million gallons of water annually.

The momentum is building. Earlier this month we joined a coalition of leading food and beverage companies, coordinated by the nonprofit sustainability advocacy organization Ceres, that all pledged to accelerate business action on climate change, and urged world leaders to forge a robust international agreement in Paris. We’ve also pushed Governors to accept the EPA’s Clean Power Plan. We are investing in new ways to reduce our own environmental impact, but we are only one piece of the pie. Doing right by the planet is Nestlé’s business, but we need to come together through collective action to bend the curve on climate change and significantly change our world for the better.

Learn more about our commitments to protecting the environment and operating in a sustainable way by reading our 2014 Creating Shared Value Report. 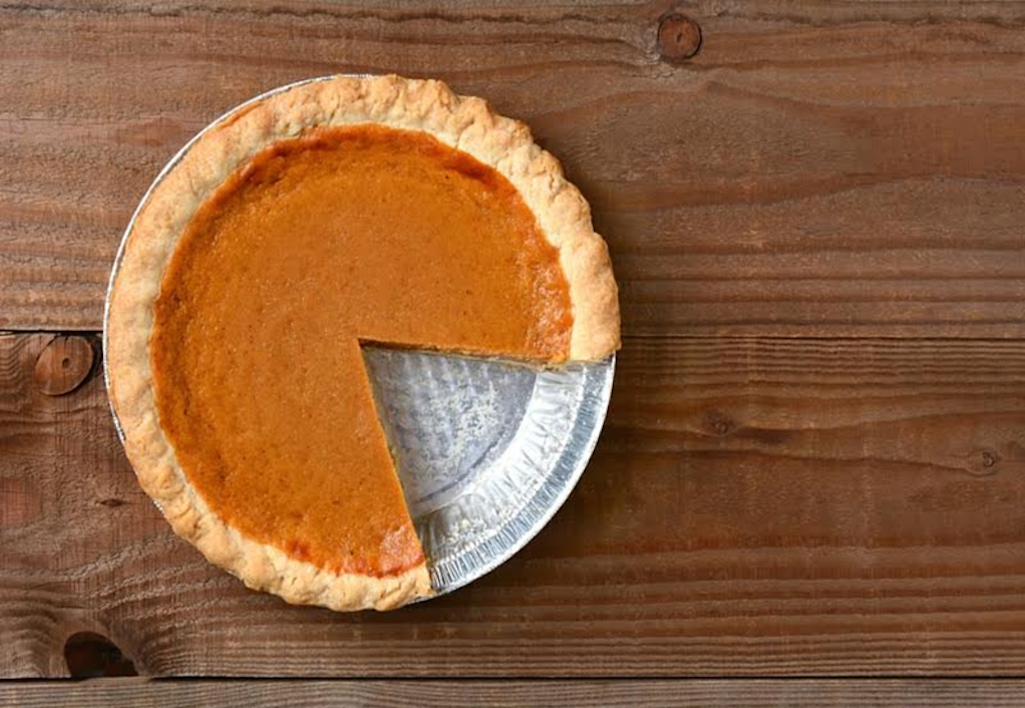