Teaching Youth About The Technology Behind NBC Sports

In 2015, Comcast and NBC Sports Champions, the pro-social initiative of NBC Sports Group, teamed up to provide more than 150 young people from 15 Boys & Girls Clubs across the country with behind-the-scenes technology experiences at America’s biggest sporting events.

Our hope was to ignite Club kids’ passion for technology and innovation by exposing them to a different side of the sports they love – and get them thinking about new potential career paths, like becoming an engineer, a camera operator, or a digital artist.

Patricia Gounardes, who handles internal and community relations at NBC Sports Group, helps coordinate these behind-the-scenes experiences. Below, she shares her thoughts on how Comcast and NBC Sports Group are working together to build stronger futures for Club kids, along with a video snapshot of their experiences.

Q: Tell us about some of the experiences Comcast and NBC Sports Group provided in this first year.
A: Working closely with 15 Boys & Girls Clubs around the country, we provided Club youth with all-access passes to some of the nation’s premier sporting events, including Sunday Night Football, the number one show in primetime TV for four straight seasons; Football Night in America, the most-watched weekly studio show in sports; the NASCAR XFINITY Series; the Stanley Cup Final; and even Super Bowl XLIX. At each event, the kids met with NBC Sports employees, from producers and directors to engineers to the folks who run the Sunday Night Football bus, to learn what it takes to broadcast a world-class sports event to millions of people. They also had the opportunity to meet athletes and learn about the science behind the sports. At NASCAR races, the kids met the drivers and their pit crews to learn about the mechanics behind the cars. It was a real eye-opener for them to hear how much of an impact technology has on the track.

Q: Why are you working with Boys & Girls Clubs of America?
A: Across the country, Comcast has supported local Boys & Girls Clubs for more than a decade, and today Boys & Girls Clubs are our company’s largest community partner. We are a media and technology company, so it makes sense that our relationship with the Clubs is rooted in a shared goal of exposing more kids to technology to ensure they have more opportunities to succeed in life. For example, thanks to our partnership, Clubs across the country have access to My.Future, a cutting-edge technology curriculum designed to give Club kids hands-on experiences, such as recording and editing their own music and videos and learning robotics, coding, and game design skills – all with an eye toward putting them on the path to successful 21st century careers.

Providing experiences to understand the technology behind sporting events is an extension of our shared goal. It takes the hands-on education Club kids are receiving through My.Future and extends it into the sports and broadcasting world, while maintaining the focus on technology.

Q: Why is it important to provide young people with these types of experiences?
A: Television is constantly evolving, and if we want to remain at the forefront of sports broadcasting, we need to stay competitive. That means we need to plant the seeds of tomorrow’s workforce today. A lot of these kids are passionate about sports, but don’t know how to channel that passion into careers. Recently, we hosted a group of Club kids from the Boys & Girls Club of Stamford at our Football Night in America studio. One of the Club kids took a strong interest in what our social media team does for the game and wanted to learn more about how he could pursue an internship and career in this area. He saw his personal interests align with a professional aspiration, and it was so impactful to see it "click" for him. In the age of ever-growing digital technology and social-media influence, we need to educate our youth now more than ever. We also need engineers, graphic designers, producers, and presenters – all technically-skilled professions. Our hope is that the more they’re exposed to these opportunities, the more interested they become in a career in broadcasting.

Q: Where do you see this partnership heading in its second year?
A: After seeing the impact we were able to make in this first year, we look forward to expanding the opportunity to more Clubs and more kids. We’ll continue to open the doors of our studio headquarters in Stamford, Conn., and our production trucks across the country to local Club youth.

This article originally appeared in Inside CI. Read the full issue here 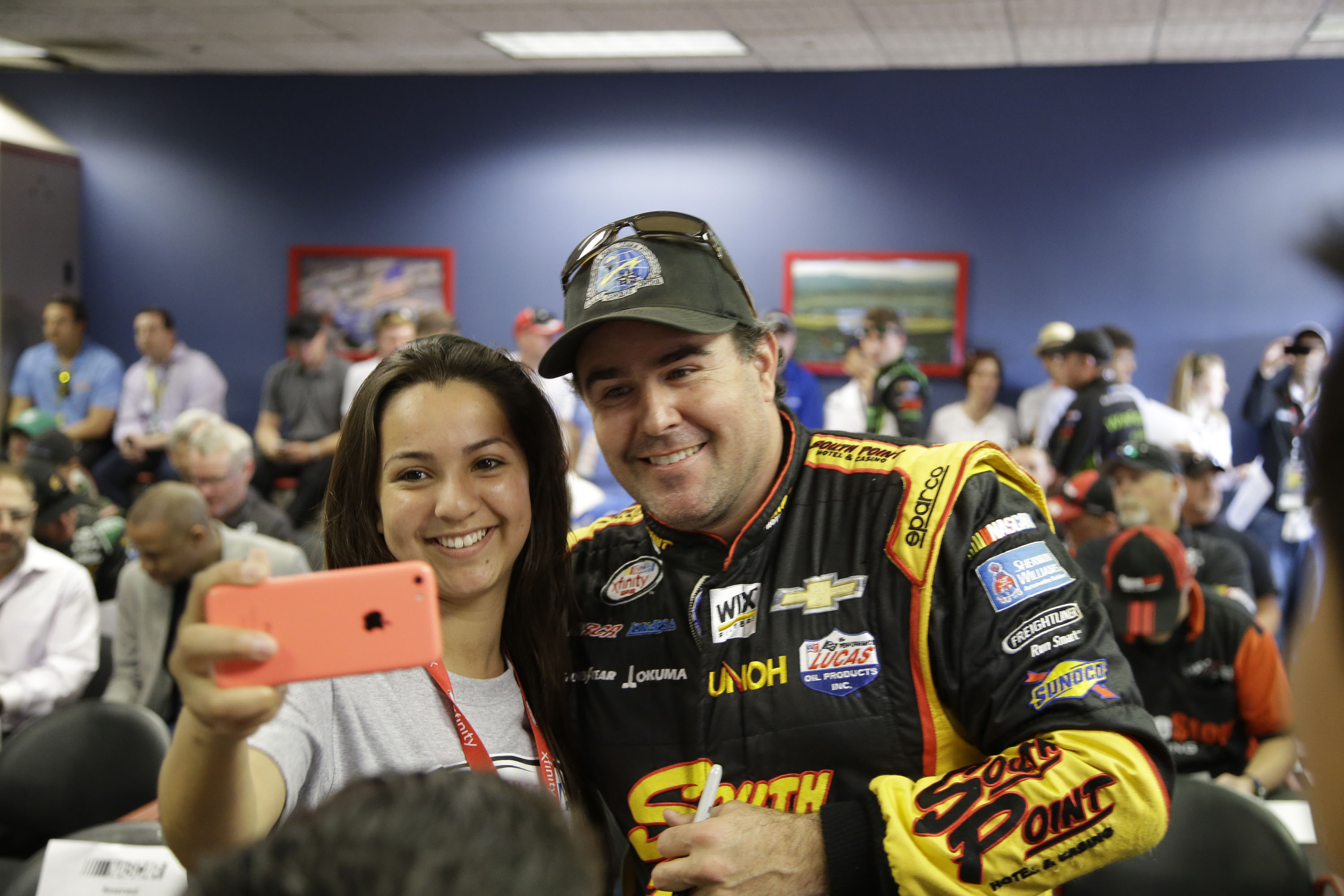 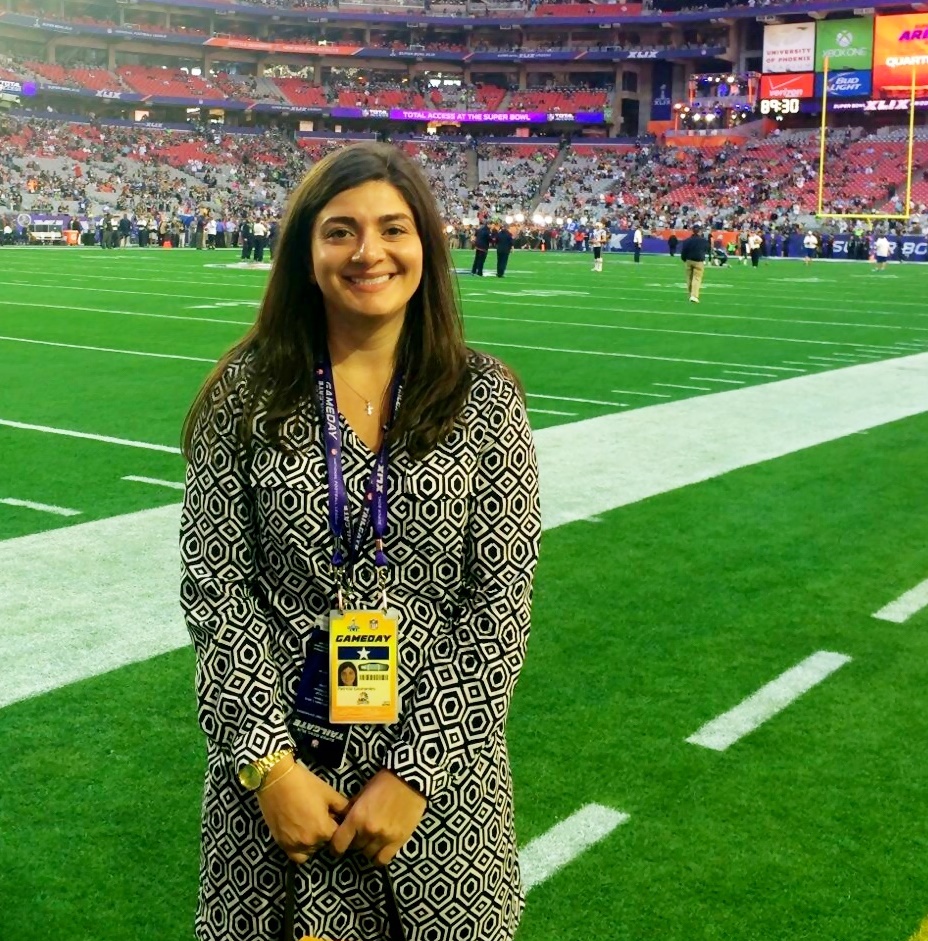