Clean Power Plan: How Solar Energy is a Cornerstone to Success

Aug 6, 2015 8:00 AM ET
Tweet This:
.@SunPower CEO Tom Werner blogs about #CleanPowerPlan: It's not WHETHER nation goes solar, it's how fast it happens http://bit.ly/1E8Duqr
Blog
Originally posted on the SunPower blog

This week's unveiling of the landmark Clean Power Plan by the U.S. Environmental Protection Agency, heralded as our nation’s most ambitious effort to combat climate change, highlights how uniquely positioned the solar industry is to help transition the country to a new clean energy future.

Solar power is mainstream today. It's cost competitive, abundant and easily installed. It’s creating jobs and stimulating the economy. Solar is the fastest-growing source of renewable energy in the country, already reducing carbon emissions by 23.5 million metric tons each year – that’s like taking 4.9 million cars off the road. In the United States, for example, a solar power system is installed every 2.5 minutes, according the Solar Energy Industries Association.

The Clean Power Plan will rely on the installation of thousands of megawatts (MW) of new solar power systems, in addition to the 50,000 MW of solar projected to be operating by 2020.

It's not a question of whether the world goes solar. It's a matter of how fast it happens.

What the plan does

Climate change is one of the greatest threats to environmental and public health – from causing mega storms to drought, wild fires, higher food prices and more severe allergy seasons.

The most vulnerable among us – children, older adults, people with heart or lung disease and those living in poverty – may be most at risk from the impacts of climate change.

Utilities across the country have already embraced solar, and now they have a reason to accelerate their efforts.

SunPower has been working closely with utilities for several years, helping them integrate more solar into their energy mix. Last month alone, we announced several new initiatives, including a planned 100-megawatt solar power plant for NV Energy in Nevada and the acquisition of 1.5 gigawatts of solar power development projects in 11 states. We also announced that we’re working with utilities such as  ConEd Solutions and Dominion to make it easier for homeowners in New York and New Jersey to go solar.

The Clean Power Plan marks one of those moments in history that will be remembered by generations to come as a turning point in how America is powered – a massive shift from relying on fossil fuels to embracing solar and other renewables.

Clean air isn't something that we can take for granted. It’s something that requires bold action to protect.  The Clean Power Plan is a great step forward in addressing the challenge of climate pollution. 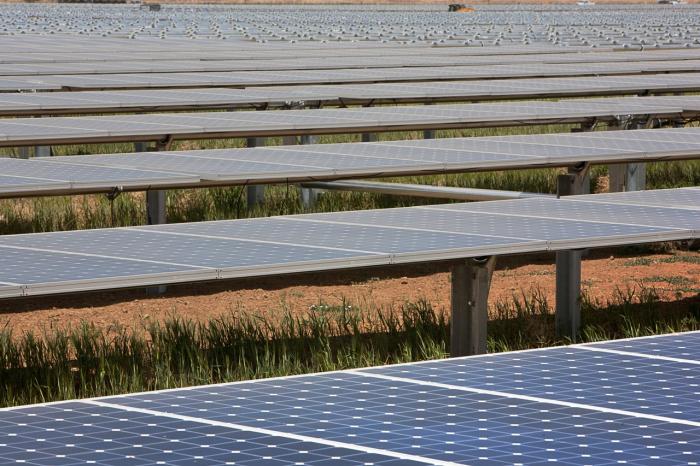