Kaitlin Sylvester is a marine and freshwater scientist in AECOM’s environment business. In an AECOM Impact blog post, she details her Self-Contained Underwater Breathing Apparatus (SCUBA) diving experience, why she has such a "cool job" and why she is passionate about her work.

I spend most of my everyday work life above water. However, on occasion, I get the opportunity to explore the underwater world — and I get paid for it!

I’ve been an active member of the AECOM Self-Contained Underwater Breathing Apparatus (SCUBA) dive team for five years, conducting projects in New England, United States, and the Gulf of Mexico. Prior to diving for AECOM, I was a member of another scientific dive team in Washington state. I’ve been a certified SCUBA diver for 15 years — achieving my open water certification at 16 years old when I discovered my love for the marine environment during a high school marine science class. Since my certification in 2001, I’ve conducted many recreational dives (for fun) and scientific dives (for work) and have enjoyed every underwater adventure.

Most recently, AECOM’s dive team conducted an oyster population density survey in the Gulf of Mexico within a proposed shipping channel in Galveston Bay. The population counts that AECOM’s dive team generated helped to dictate mitigation efforts that are used to minimize impacts on the ecosystem during channel dredging, which is the removal of sediments and debris from the bottom of lakes, rivers, harbors, and other water bodies. In order to estimate oyster populations, the dive team used a 0.25-square-meter quadrant (square) and laid it down on the sediment at numerous locations along a transect line (measuring tape). The number of oysters within each square was recorded and from that, a larger population was estimated.

The team’s Galveston Bay trip turned into quite the adventure. And let me say, Texas in July is hot! Initially, I thought jumping into the water to conduct the survey work would be a nice reprieve from the heat. But with average water temperatures in July hovering close to 90 degrees Fahrenheit, it was more like jumping into a hot puddle.

Each morning, and often in the afternoon, our boat was greeted by a pod of dolphins curious about what we were up to in their turf. To be honest, the sight of a fin in the water was pretty unnerving at first and, at some points during my dives, I was convinced a dolphin swam right next to me, although I couldn’t see it (more on that later).

We were able to achieve a seemingly impossible goal of conducting an oyster survey in water where the visibility was close to zero (meaning you could barely see your hand or a dolphin directly in front of your face). I jokingly refer to the dives we did in Galveston Bay as “blind dives,” and even though I was diving with a partner who I knew was only a couple of feet away, it felt like I was alone because I was unable to see him. However, to ensure we were always together underwater, we used our survey quadrant, as a tether. Diving in teams of two, each diver held on to a side of the square as we swam along the transect survey line. Surface support divers constantly watched our bubbles to ensure we were together and heading in the right direction as navigating with a compass was difficult in such low visibility.

While diving for AECOM, part of our standard gear is a full facemask with a built-in speaker and microphone. This facemask enables us to speak to each other underwater and also allows us to communicate with the topside support. Without this piece of equipment, our “blind dives” would have been impossible.

The dives we did in Galveston Bay were extremely unique and challenging in nature, but allowed us to work as a team — providing support to one another under less-than-favorable conditions. Being a part of the dive team allows me to go places that I never thought were possible and to build relationships with people in many regions and practices within our company. The ability for us to provide the service of scientific scuba skills to our clients is incredibly unique. The dive team and I are always looking for a new adventure and enjoy being innovative to achieve project goals.

I’ll be above water for now — but will be sure to write in about our next AECOM underwater adventure!

Check out more blog posts on industry insights in the AECOM Impact blog!

About AECOM
AECOM is a premier, fully integrated professional and technical services firm positioned to design, build, finance and operate infrastructure assets around the world for public- and private-sector clients. The firm’s global staff — including architects, engineers, designers, planners, scientists and management and construction services professionals — serves clients in over 150 countries around the world. AECOM is ranked as the #1 engineering design firm by revenue in Engineering News-Record magazine’s annual industry rankings, and has been recognized by Fortune magazine as a World’s Most Admired Company. The firm is a leader in all of the key markets that it serves, including transportation, facilities, environmental, energy, oil and gas, water, high-rise buildings and government. AECOM provides a blend of global reach, local knowledge, innovation and technical excellence in delivering customized and creative solutions that meet the needs of clients’ projects. A Fortune 500 firm, AECOM companies, including URS Corporation and Hunt Construction Group, had revenue of approximately $19 billion during the 12 months ended June 30, 2015. More information on AECOM and its services can be found at www.aecom.com. 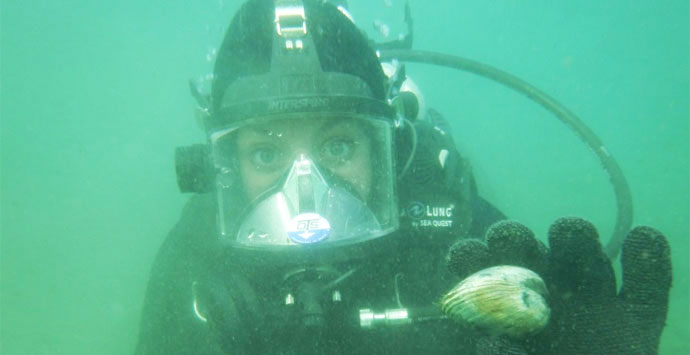 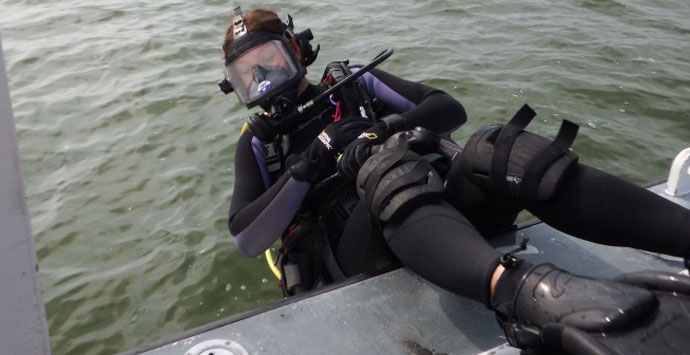 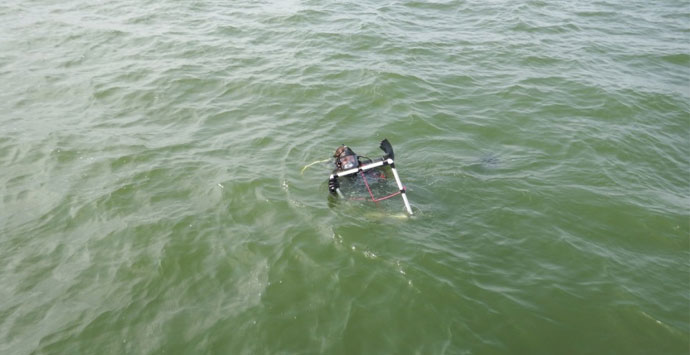