"This experience has inspired me, breathed new life into my ambitions," Kasaboski wrote on his blog. "Using imagery taken from the surface of Mars and combining it with HoloLens technology, one is able to view the surface of Mars as if he were standing there... This tour has allowed me to feel motivated, excited to create, build, and share ideas. I am excited about what the future brings."

The Hacking Mars Design Challenge originally invited teams to explore the challenges that the Watney character faces as he finds himself stranded alone on Mars after a botched mission. Teams could submit a three to five minute video about a product, service, app, or game that would address one of these challenges, and the submissions were then judged by a panel of experts, including Jessie Kawata, Creative Strategist Lead at NASA's Jet Propulsion Laboratory, and the author of The Martian, Andy Weir, who Skyped with Marshall and his team to tell them that they were the winners.

"The Martian is a story of human ingenuity, with Watney fighting to stay alive, hacking his environment, and using every resource available," Weir said. "I think your design is the perfect balance of human-led design and science innovation, touching the spirit of the story and the realities of the situation Watney finds himself in... Modular Sensors is a real gamer-changer." 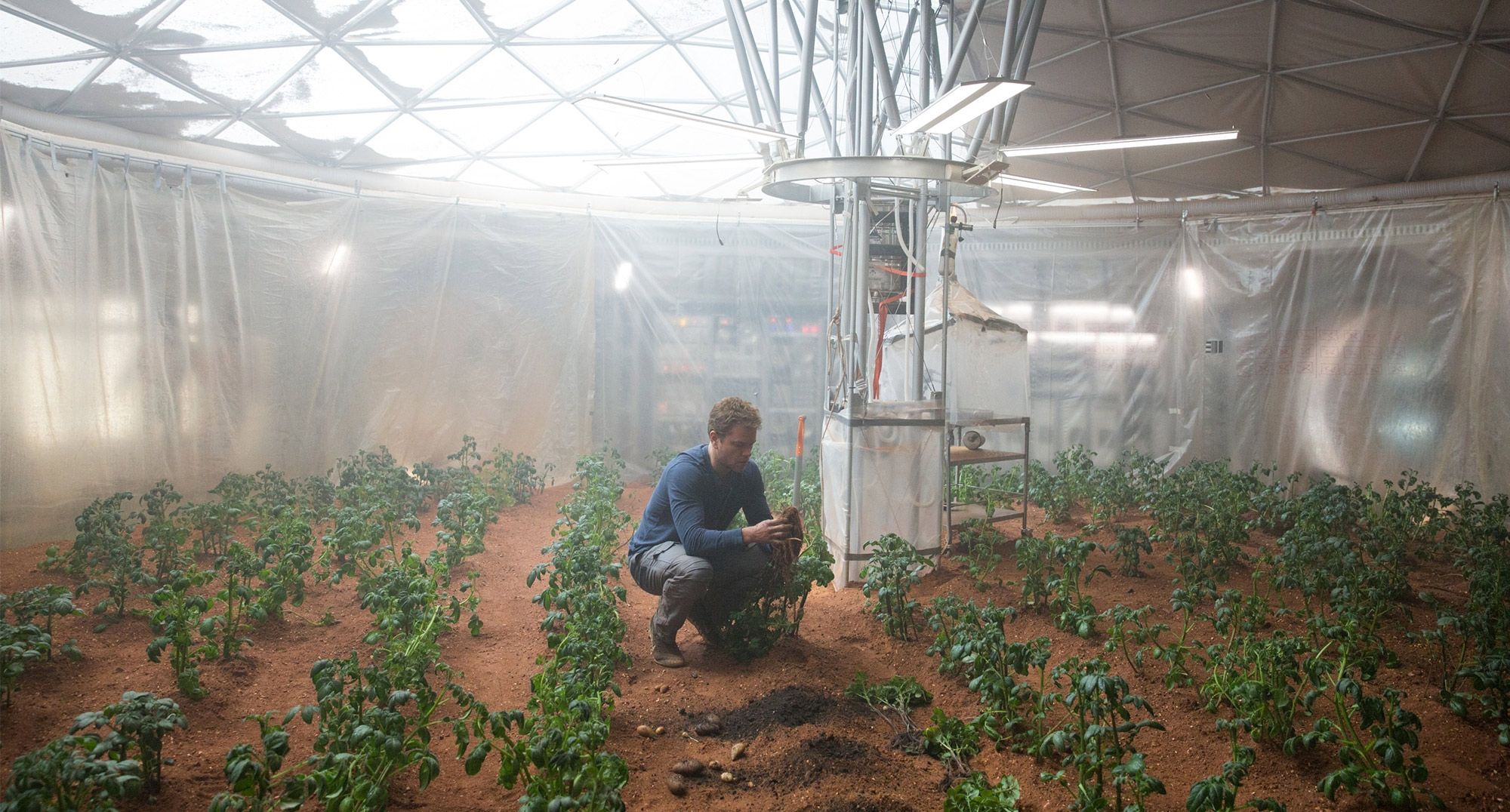