How GM Used Renewable Energy to Save $80M

A decades-long approach to sourcing renewable energy has produced lessons learned that helped GM further reduce its environmental footprint and save $80 million along the way.

Contracting the use of thermal energy from the gas of nearby landfills served as GM’s first renewable energy project back in 1993. Once we saw the value at our Toledo Transmission plant, we started evaluating other sites in close proximity to landfills. We expanded to two more sites – our Fort Wayne Assembly plant that builds the Chevrolet Silverado and GMC Sierra, and Orion Assembly, home of the Chevrolet Sonic and Buick Verano. We save money with renewable energy because we can lock into a long-term price for clean energy as natural gas prices fluctuate. These landfill gas projects now deliver about $6 million a year in savings.

In 2014, we took it a step further at Orion and Fort Wayne by investing in electrical generation equipment. We now convert landfill gas into our own electricity onsite, essentially allowing us to act as our own utility. It saves on energy costs while reducing greenhouse gases. Gas that would have been flared at the landfill is now redirected into the facility to create electricity for building vehicles.

More than a decade ago, we moved into solar energy. Our distribution center in Rancho Cucamonga, California was the first solar project over 1 megawatt in the U.S. when it began operating in 2006. A year later we leveraged government Feed-in-Tariff programs in Europe promoting rooftop installations. We installed 12 megawatts of solar arrays on our Zaragoza Assembly plant in Spain. This facility maintained the world record for largest industrial rooftop installation until just four years ago.

We continue to grow our solar capacity and we’re currently at 48 megawatts at 22 facilities. The footprint of our global arrays spans the equivalent space of 130 football fields.

Recently we’ve been moving into owning the arrays where it makes business sense. We just commissioned a nearly 1 megawatt array at our Bowling Green plant in Kentucky that builds the Chevrolet Corvette. As we become more aggressive in our renewable energy use, we’ll review other options since even our largest rooftops will only help generate a portion of the facility’s energy needs.

“Despite having rooftops spanning 4 million square feet – big enough to fit 12 megawatts’ worth of arrays – that may still only be enough to serve 10 to 20 percent of our energy load for that plant,” said Rob Threlkeld, GM global renewable energy manager. “It’s not enough, but we’ll continue to leverage that where we can financially make it work. It’s a visible proof point of our clean-energy commitment.”

We made significant progress after we made our first renewable energy commitments in 2011. The development of this goal, getting more leadership buy-in, and seeing the business and environmental benefits of increased renewable energy use helped further accelerate efforts.

“Not a lot of companies had renewable energy goals at the time,” said Threlkeld. “We set out to reach 125 megawatts by 2020, and now we’ll surpass that goal with two new wind projects coming online later this year.”

Those wind projects are in Mexico and Texas. We procured 34 megawatts to help power four of our Mexico facilities’ electricity needs and 30 megawatts for our Arlington Assembly plant in Texas. Once online, Arlington Assembly will build up to 125,000 SUVs a year using wind power.

Stay tuned for when we announce a new, more aggressive target to work toward.

Making the Deals Pencil Out

If we’re under budget by midyear, we coordinate with internal teams to get some of that excess capital and leverage it on projects at facilities where we can make a 5- to 7-year payback. With wind and solar coming down in price, the business case becomes more even more compelling.

Collaboration is a key driver of progress. We signed onto the Corporate Renewable Energy Buyers' Principles – guidelines designed to help utilities and corporations understand how they can help make renewable energy investments easier for companies and meet rising demand.  We also are a founding member of the Business Renewables Center, focusing on scaling up and simplifying offsite power purchase agreements.

“We’re looking at how we can collaborate with utilities to achieve cost-competitive prices, and how we can support each other in these sustainability investments,” said Threlkeld. “Electric vehicles are a huge part of our strategy, but this adds to the grid. Having efficient vehicles run on clean power goes hand in hand.” 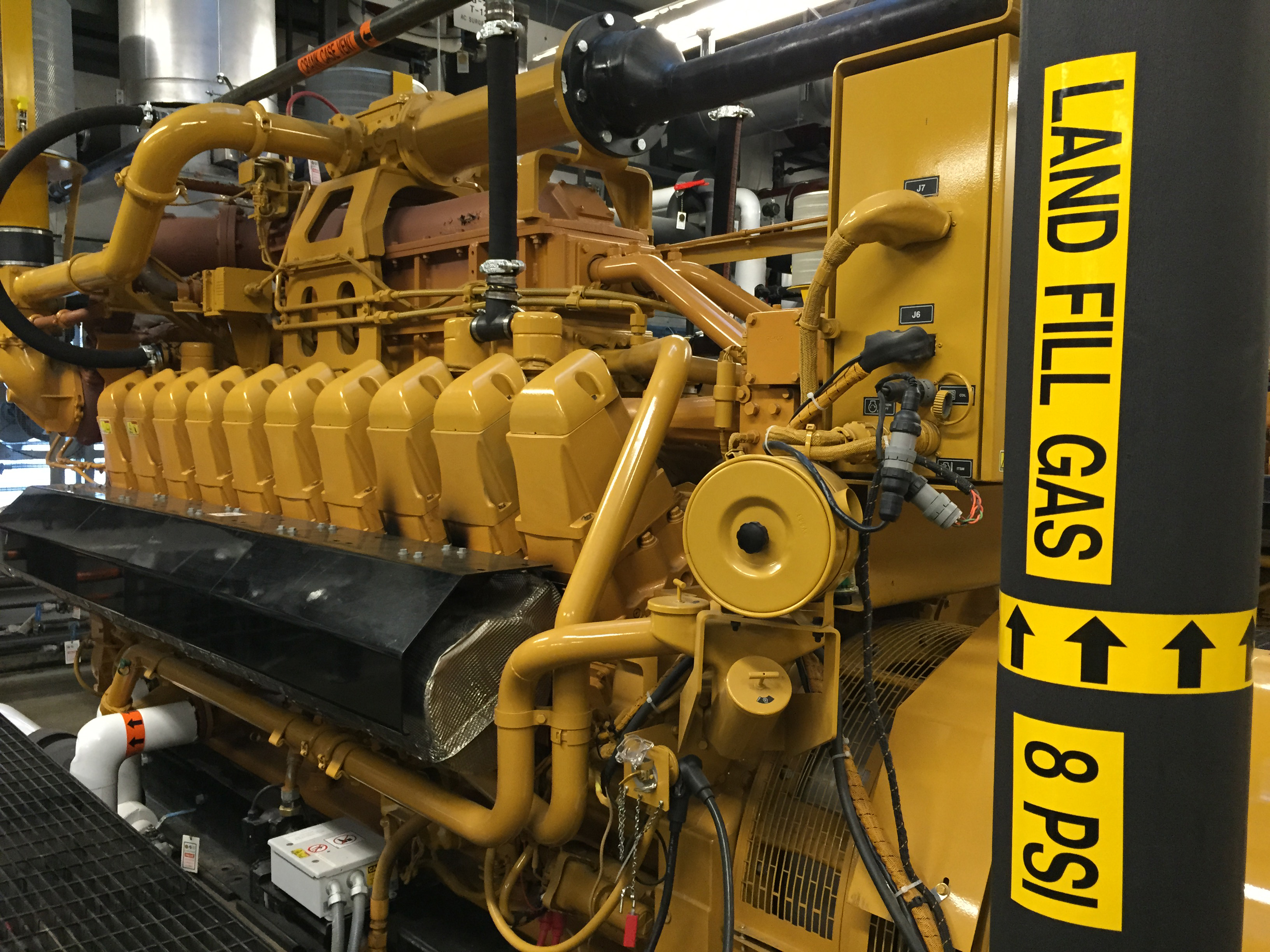 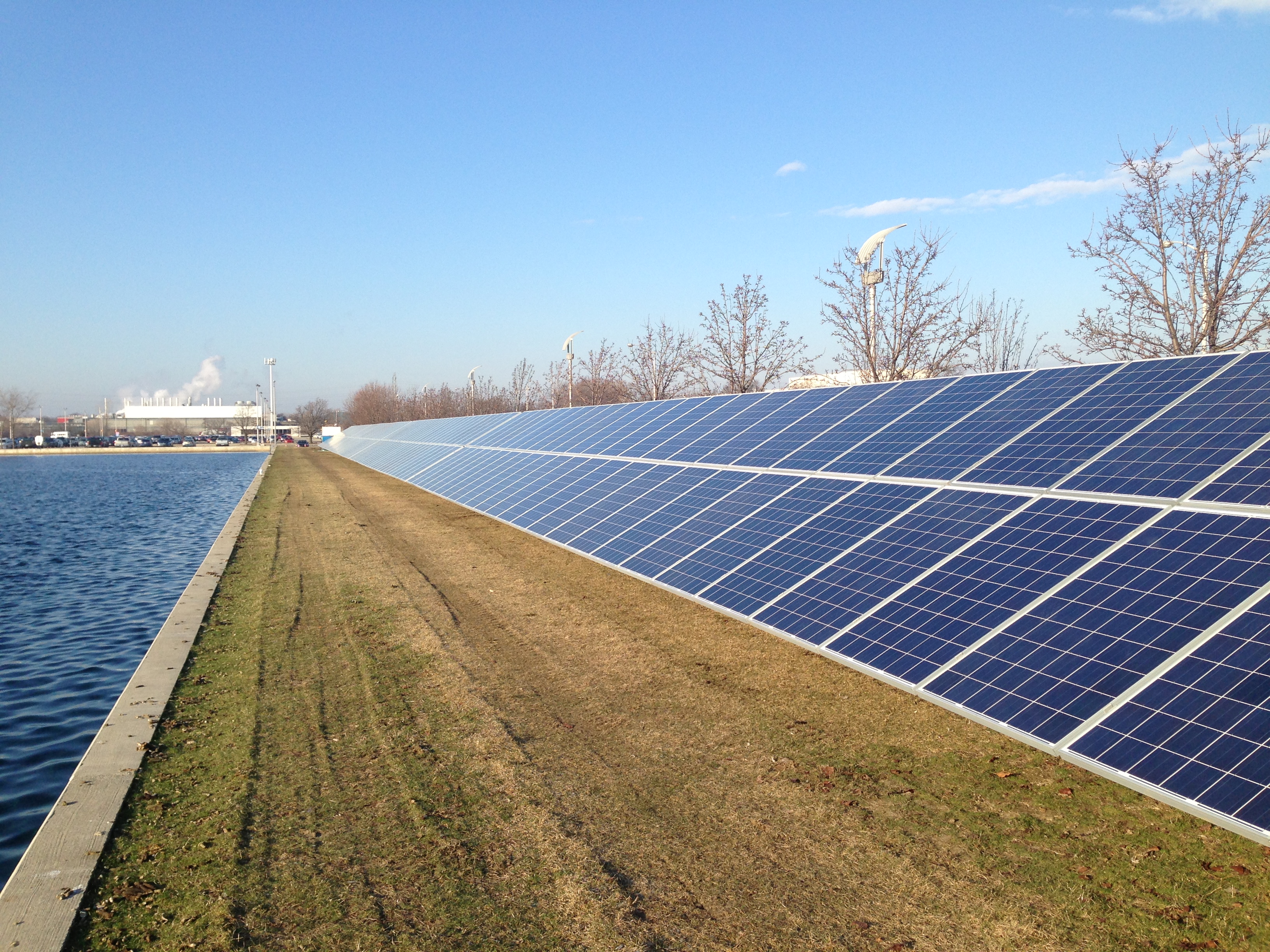 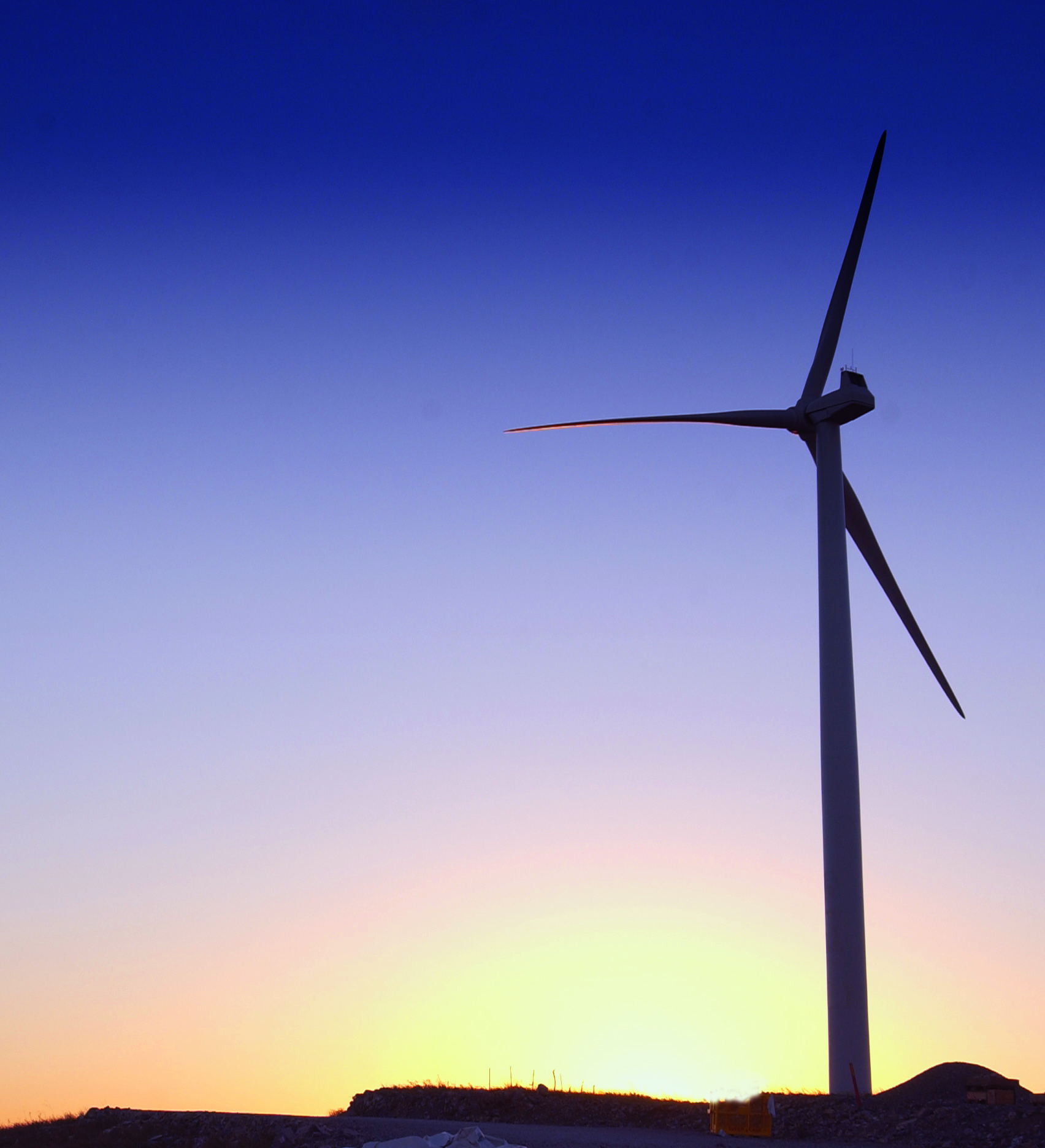