Interviews From the Archives: Mark Finser

Click here to view the previous interview in this series

We have created a mini series of excerpts from our archive of interviews in the RSF Quarterly. Lots of wisdom was shared by these individuals who hold deep ties to the roots of the organization as early trustees and staff members. We chose to focus on aspects around money, spirit, and associative economics as these themes are core to RSF’s history – and very relevant to our work today.

The interviews were conducted by John Bloom, now RSF Vice President, Organizational Culture. They were part of his exploration of the guiding thoughts that helped to form what was then called Rudolf Steiner Foundation and now RSF Social Finance.

John: Why is money such a challenging social force?

Mark: Money itself is connected to the capacity of thinking, feeling, and willing that each person carries. And, the will in each human being is the least conscious of the three soul forces. Consequently money is problematic because a lot of things play into it without people being conscious of what’s happening. RSF brings a consciousness to money, tries to awaken people to its movement and intentions. If one becomes awake to what’s happening in relationship to money within a school, for example, it can actually be the most socially advancing force for a school. We try to help the different organs within a school understand their particular roles in relationship to money. For example, we will help a school form a pledge community that then secures a loan from RSF to the school through pledged gifts. This entails individuals making personal commitments to the project and carrying a consciousness for the well-being of the school. Those individuals can also take an even wider view of their money. They, or anyone, can open a lender fund at any time and thereby participate in a large or small way in RSF’s work for the greater good. When they lend some of their savings to us, they are aligning their values with ours and seeing their money work in a socially-beneficial way.

John: How do you see the Foundation and its responsibilities in transforming the cultural mainstream?

Mark: Money is so connected to everything that we do in life that from the standpoint of its movement, one cannot separate one organization or individual from another in our society. It’s one of the biggest disappointments when an initiative does not see their impact on other initiatives and organizations. Collaboration among groups rather than competition between them would be an appropriate approach to reflect the reality of the movement of money. One could say that money is connected to the life-stream within the whole social body of humanity. Its movement has often been likened to the circulation of the blood. If we are deeply involved in that movement, we can’t help but be interested in and deeply concerned with the current turn of events in the global economy, for example.

We want RSF to be awake to the movement of money, whether it’s in gifts, grants, lending, or borrowing. We constantly ask the question, “Is this particular movement of money socially constructive?” We do not come with a judgment or an answer. We help the projects or donors answer the questions for themselves. We are by intention a third party that accompanies and bears witness. This is the most fascinating part of our work. As we have developed insights over the last 15 years, we have begun to take more leadership in educating people about the conscious use of money as investment. We now say, for example, “collaborative work is important.” This kind of leadership from RSF arises out of a yearning to see how much more we can accomplish in our work together.

Much of the new living economic thinking fits well with some of Rudolf Steiner’s core ideas around the threefold nature of social life, especially working in an economic associative way. When one is involved in dialogue with producers, consumers, and people on the local level, one cannot avoid concern about right livelihood and living wages. At the same time, people’s consciousness is evolving so they can empathize and engage with something going on in Bali or Bangladesh. Because of this new consciousness, RSF will need to develop overtime new tools, financial vehicles, and partnerships to meet all three areas—international, national, and regional.

John: It seems that trust is an essential ingredient of the process of bridging, whether it is on the part of clients or colleagues. How does RSF work with this quality of trust?

Mark: There are many levels to this. One is in being able to listen. It is in the art of conversation. When someone is opening their heart or expressing their intention and the other is not fully taking it in, not really listening, a sense of discomfort can develop. The question arises, “Will that individual or that organization really be able to meet my needs?” Another condition for trust is a track record. Trust is developed incrementally through the experience of RSF meeting requests or needs over time.

If one looks at our historical record in our investment-lending work, one can see the success of our projects and repayments. We have been able to fulfill our clients’ needs, regardless of whether they were planned or incidental. Our consistency and faithfulness build trust and are among the pathways to opening up bridges for alignment of outer and inner values.

Money is itself a bridge. People can begin to see that how they manage their own finances and other resources can bridge relationships, or keep them isolated. One of RSF’s guiding principles, right from the beginning, has been transparency in finances. It is key that there be enough transparency that people can experience where their money is working, how it is being received, used, and repaid in the case of a loan or activity generated in the case of a grant. All of these mechanisms serve as bridges between the clients and the projects and initiatives. They are vehicles by which money can follow intention. We’ve seen many, many times, the personal satisfaction and quality of community that is created when one joins others in investing or giving, in aligning intentions and values. We have been privileged to experience this in so many different ways in the various activities at RSF, and to have contributed to this positive and evolving view of money.

Mark Finser is former President & CEO and current Chair of the Board at RSF. He was a founding member of the group that revitalized RSF in 1984. 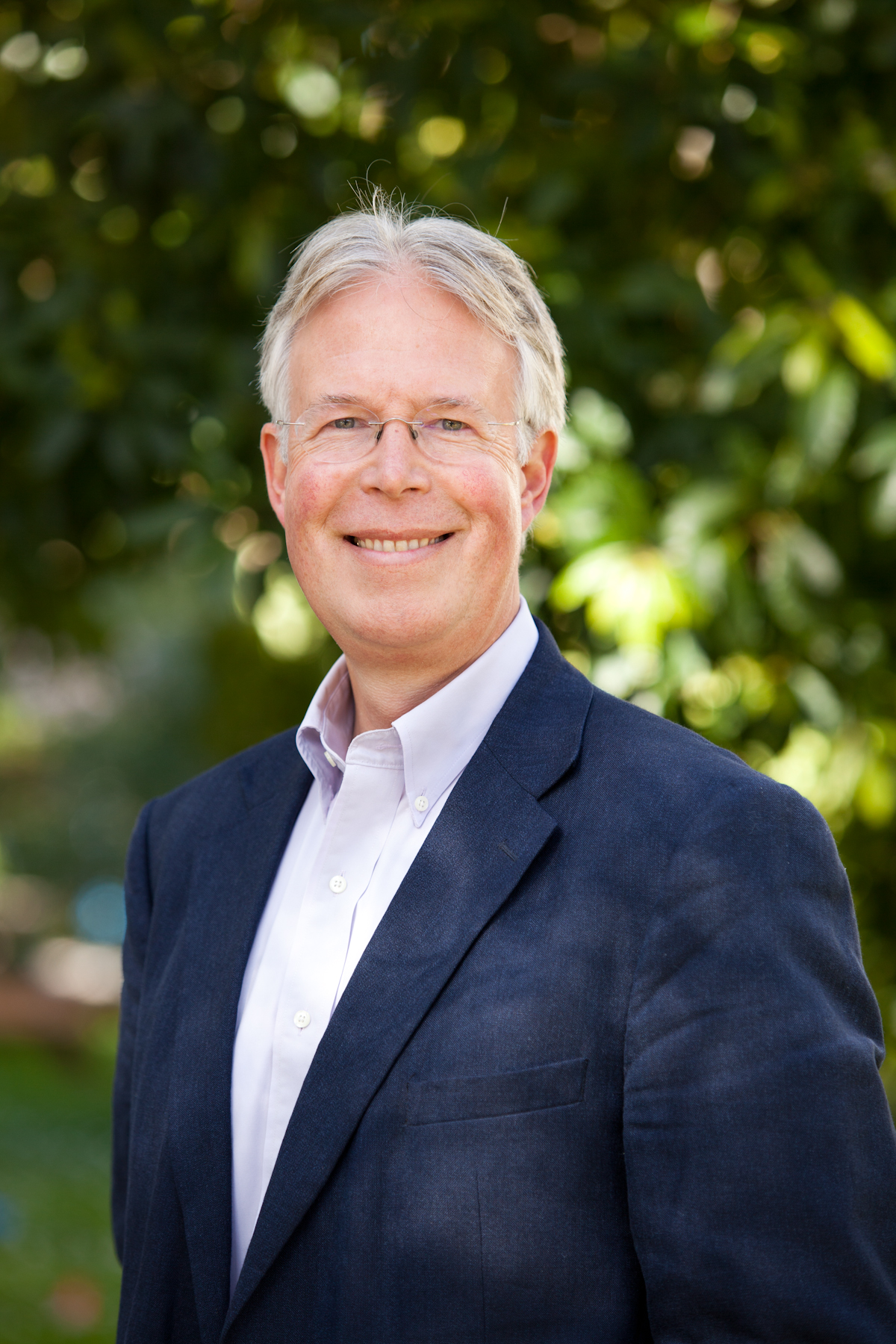