Social and environmental responsibility are more than just words

Are companies in the energy sector socially and environmentally responsible? How do you prove it?

International ‘sustainability’ investment experts — with the evidence to back it up — think they have the answers.

In fact, they believe that long-term survival for organizations has become increasingly dependent on their skillset in navigating sustainability issues and complex societal challenges. And many companies are doing exactly that.

“The Dow Jones Sustainability Indices are comprehensive benchmarks that allow investors to gauge the collective performance of those companies,” adds Blitzer.

Eighteen other companies within the energy sector are also included in the same 2016 Sustainability Yearbook.

Among numerous measurements, companies were judged on their success in the following key areas:

Based on sample data in our submission, following are seven key ways TransCanada addressed corporate sustainability:

Fact is, organizations like TransCanada in the energy sector have been operating in a socially responsible way for decades. We just haven’t been very good at telling people about it.

“We know there is a real focus and scrutiny from the public these days on the transparency of sustainability reporting. So we have been pulling together, as a company, to provide the public with the meaningful and accurate information they’re looking for,” explains Cyril Elbers, TransCanada’s manager of Corporate Social Responsibility. 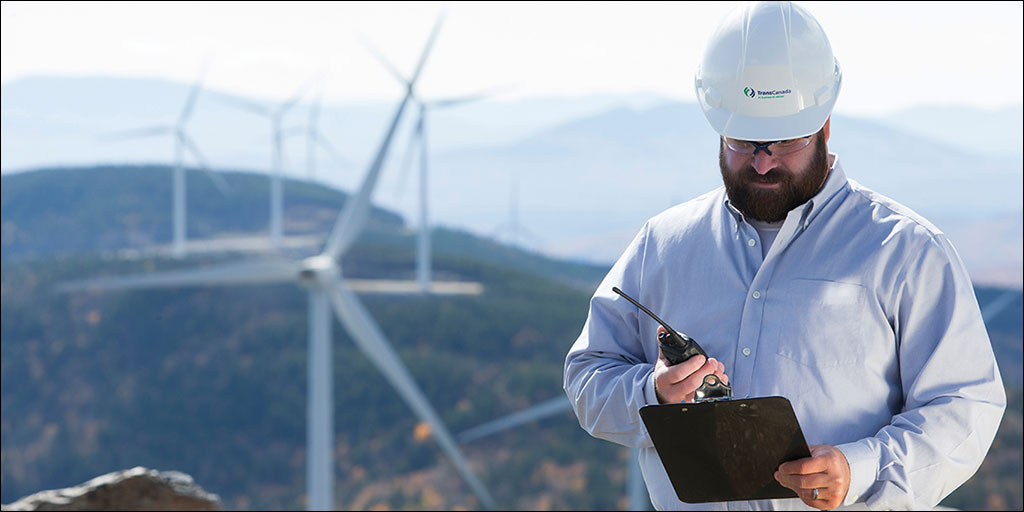