Talent Acquisition in the 21st Century and the Role of CSR

It would take far too much time and text to even try to tackle the complex subject of talent acquisition through the ages.

We are witnessing an unprecedented technological explosion unfold, and the number of industries and occupations with a shortage of skilled talent is growing as well. As a direct result, companies are doing more to brush up on their talent acquisition processes and finding ways to attract truly top talent.

One of the best things about this is that corporate social responsibility (CSR) is getting its due attention.

In order to understand how important CSR and similar concepts are for the modern job seeker, let’s start by sharing numbers that paint a very clear picture.

In 2016, Fast Company conducted a Talent Trends study where they surveyed more than 26,000 LinkedIn professionals, asking them to share their top three  priorities when choosing an employer. More than two-thirds of respondents said that company culture and values are the two most important things they look for in an employer.

The same study also discovered that job seekers are more than capable of identifying which companies just say they are involved in supporting social causes and which actually do.

In 2012, Forbes dissected a survey by Net Impact which shows job seekers and students would be willing to take a pay cut to work for a company committed to CSR (35%) or to land a job that makes a social or environmental impact (45%).

And a 2015 Millennials Study by Cone Communications confirmed that 62% of millennials would be willing to take a pay cut to work for a responsible company.

Trying to identify a single cause for this growing symbiosis of CSR in talent attraction would be an exercise in futility. It’s most probably a combination of factors which are driving up the importance of CSR in the eyes of job seekers.

For one, major companies have been playing up their own CSR efforts publically, knowing very well that they attract customers. In this sense, the added talent acquisition value of CSR is an unexpected bonus. Since they’ve been made aware of it, companies such as Ben & Jerry’s gladly started incorporating CSR into their employer branding efforts.

The positive role of the internet should also never be ignored. It has become easier than ever for everyone to read about different causes companies support and the initiatives they take to do so.

The positive effects of CSR on employees’ well being have also piqued interest in people who have never had the chance to work for responsible companies, which in turn, has enabled more companies to start incorporating CSR in their day-to-day functions.

For companies that wish to publicize their CSR efforts in a way that attracts top talent, there are a few options.

For one, their CSR efforts need to be prominently displayed on their website, in their press releases, and especially on social media where today’s job seeking often takes place.

Imagine that you are a job seeker and are researching your current company. How easy is it to find out about your CSR efforts? If your answer is anything but extremely, it needs to be easier.

Another thing to do is to try and partner up with companies that are also socially responsible as much as possible. For instance, if you have need for collaboration software, you can choose companies such as Active Collab because they contribute by giving huge discounts to nonprofits.

You can be the most conscious and responsible company, but if you get your paper from a company notorious for displacing entire nations and clearing out football fields of Brazilian rainforest every second, it is for nothing.

People who care about these issues will find this out. Then, you’re just a single tweet away from a social media disaster.

Of course, it goes without saying that you will never want to paint yourself as a particularly responsible company if you are not. There is nothing that gets sniffed out quicker than a falsely-responsible company. Top talent professionals are probably even more discerning than your average job seekers.

On the other hand, if your company is not engaged in CSR enough, this might be the perfect motivation to tip you in the right direction.

For instance, if you aren’t already, you may start offering a variety of volunteer opportunities to your employees; this is one of the most popular CSR practices in the modern workplace. By partnering with an  organization like VolunteerMatch, you can rest assured that your employees engage in truly meaningful and engaging volunteering experiences while also giving a helping hand to those who truly need it.

There’s no doubt that CSR is going to be playing a bigger role in talent acquisition as time goes by, and it’s only a matter of time before any respectable employer will have to start running their company in a socially responsible way.

If you ask me, this is a good thing.

About the Author: James D. Burbank has spent more than 15 years in brand promotion and has worked with innumerable small-to-medium size business from around the world. He is the editor-in-chief of BizzMarkBlog. 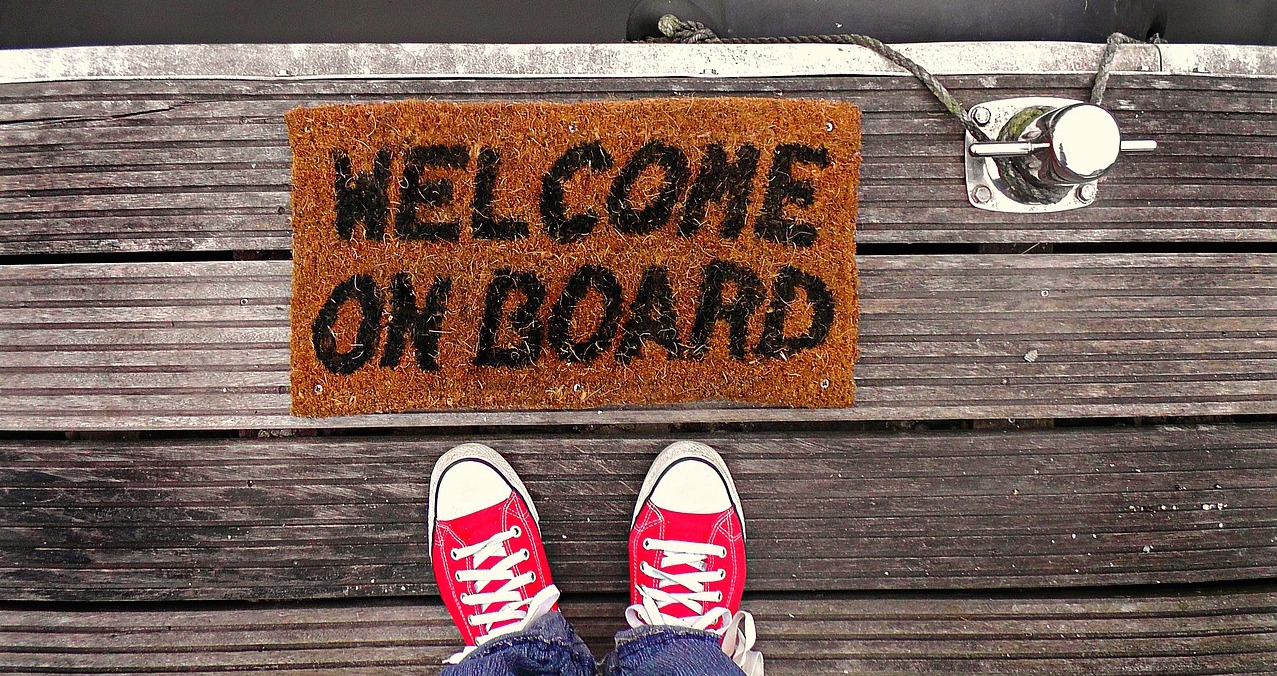