Discussing how to increase internet access for women around the world
Mar 9, 2017 8:00 AM ET
Tweet This:
.@TetraTech's @nilminirubin discusses the growing divide in connectivity between women & men online: http://bit.ly/2m0rQLs #IWD2017
Blog
The Digital Gender Divide

Nilmini Rubin, vice president for International Development at Tetra Tech, discusses the growing divide in connectivity between women and men online in EQUALS’ blog. Nilmini explains how the same reasons women lack equal access to necessities such as electricity, water, education, and health care are causing the divide to not only persist, but grow. She also discussed the Tetra Tech-supported ECOFish project, and how the unrestricted internet access allowed the entire community to access the network for purposes such as personal communications, work, and education.

From the EQUALS blog:

Four billion people currently lack access to the internet—more than half of the world’s population. Of those four billion, women are 25% less likely to be online than men, which hurts their ability to learn, earn, and share. And the percentage of women gaining access to the internet is actually going down. ITU and EQUALS has identified that the digital gender gap widened from 11% in 2013 to 12% in 2016, resulting in 250 million fewer women online than men.

I recently participated in a panel titled “Connecting the Next Four Billion: Strengthening the Global Response for Universal Internet Access,” and someone in the audience asked why the digital gender divide persists. I would have loved to have given a cutting-edge answer, as though it was a new problem.

However, the reasons women in developing countries are trailing in internet access are the same old reasons why women lack proportional access to electricity, water, education, and health care. Women’s access lags on these fronts even though “closing gender gaps benefits countries as a whole, not just women and girls,” as the IMF has asserted.

Read the full post on the EQUALS blog here. 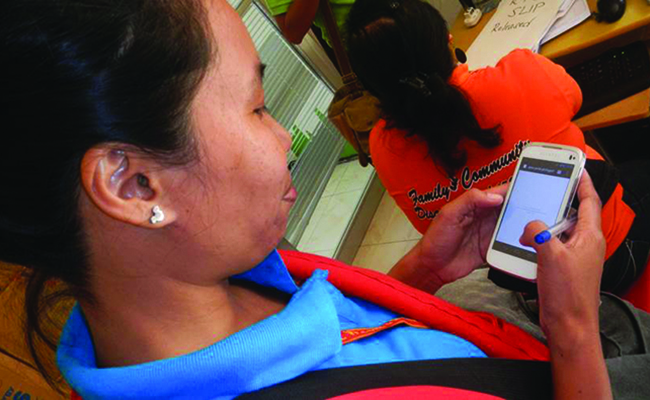