How can women navigate—and break—organizational barriers to advance in tech companies? This was just one of the many topics discussed at the second annual Women Transforming Technology (WT2) Conference, which took place at VMware’s Palo Alto headquarters on Tuesday, Feb. 28, 2017. The event brought together more than 300 attendees, from students to executives, to discuss how women can advance in the tech industry and inspire the next generation of female leaders.

Mixing inspiration, elevated discussion, and practical advice, WT2 was created by VMware to cultivate a community for women across technology to inspire and accelerate change throughout the industry. This year’s conference highlighted the theme of “breaking barriers” across breakout sessions focused on emerging leadership, executive leadership, and technical skills.

Kara Swisher Fires up Twitter
The opening keynote by journalist Kara Swisher focused on authenticity. Swisher encouraged attendees to embrace what makes them unique and to stand up for their core values. She also challenged the audience to stop caring what others think and noted that those who live for other people’s acceptance can also die from their rejection. Her message found a supportive audience on Twitter. (see image gallery)

The panelists advised women to act as leaders, regardless of their level or position. It was noted that often times women falsely believe that working hard and doing a good job will automatically translate to rewards in the workplace. However, the group agreed that the best way to move up in leadership is to play a prominent role on challenging, high-impact company initiatives. The panel also encouraged female leaders to recruit promising young executives for important projects as an effective way to mentor junior colleagues.

Design for Good
Another dynamic session, “Tech for Good: Design Thinking for Influence and Impact,” was moderated by Sue Bethanis, founder of Mariposa Leadership. It brought together a lively group of panelists, including Risa Stack of GE Ventures, Lila Ibrahim of Coursera, and Nicola Acutt of VMware, to discuss a rollicking range of topics: empathy, bias in design, diversity, artificial intelligence, and machine learning. The group stressed that building diverse teams not only opens up opportunities for women and people of color but also, the data shows, builds a more successful business.

Feminist Icon
The day concluded with Gloria Steinem’s closing keynote as she spoke directly to the women in attendance, encouraging them as leaders and speaking passionately and intelligently about the history and importance of women. Her remarks roused the tremendous energy of the conference and caused a ripple across Twitter (see image gallery)

Steinem finished on a high note, encouraging the group not to pay attention to the winds of change but to be the wind. She asked participants to do one bold action within the next 24 hours and promised to do the same if attendees shared these actions.

Throughout the day, theCUBE was onsite to interview several of the women in attendance, including executives from sponsors VMware, Pivotal, Cloudera, and the Stanford Clayman Institute for Gender Research.

Visit the Women Transforming Technology website for recordings of much of the content and to learn more about this annual event. 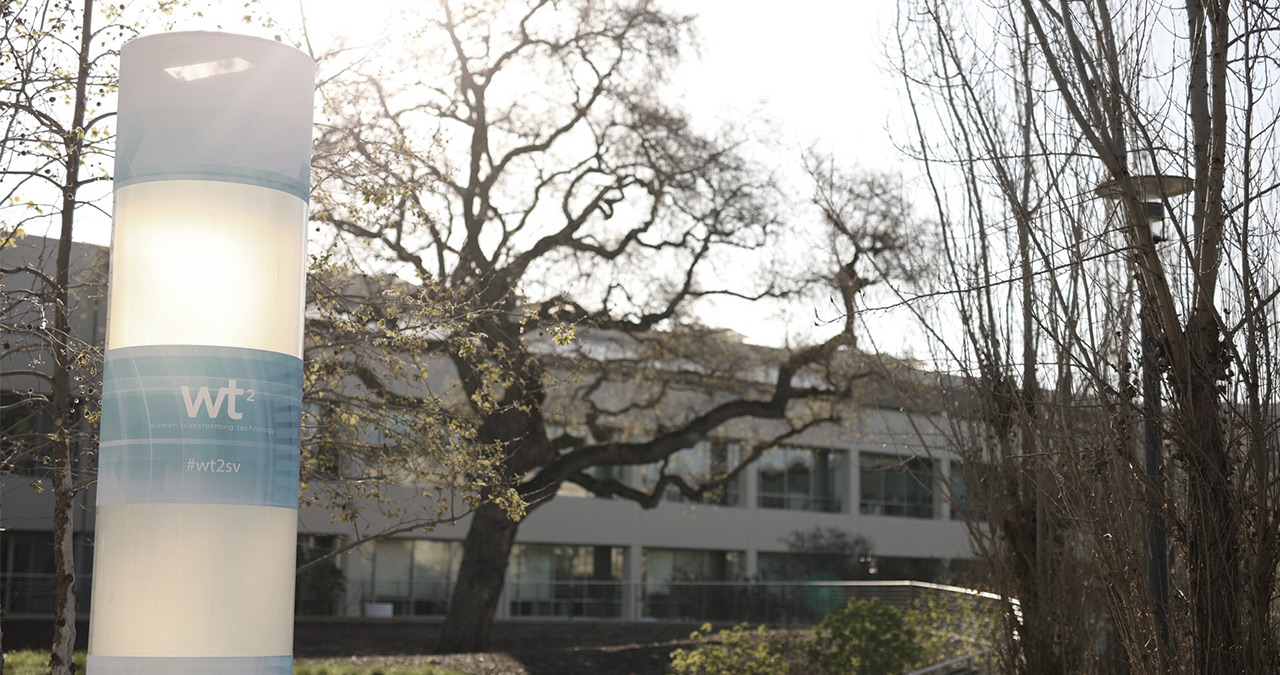 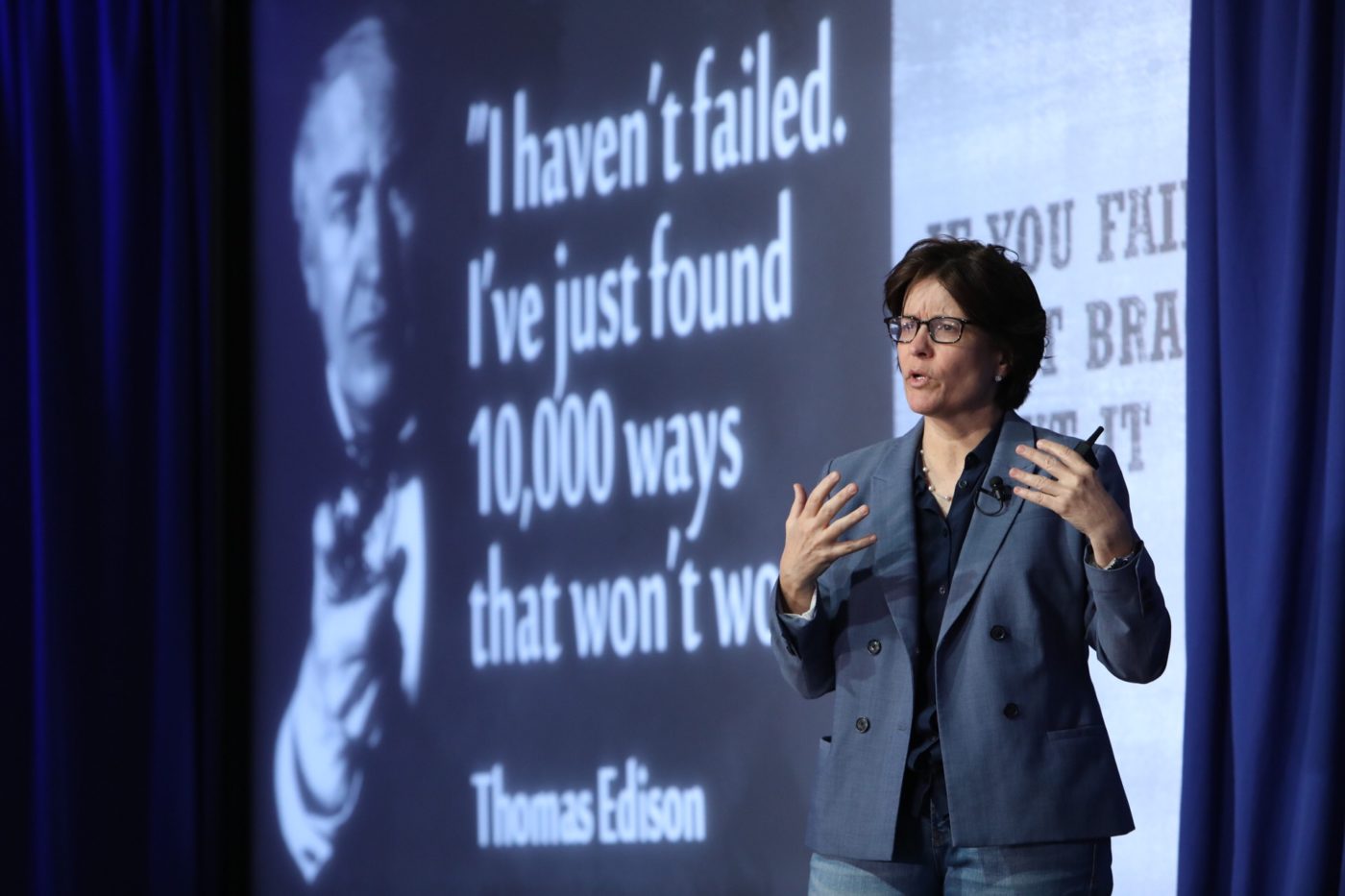 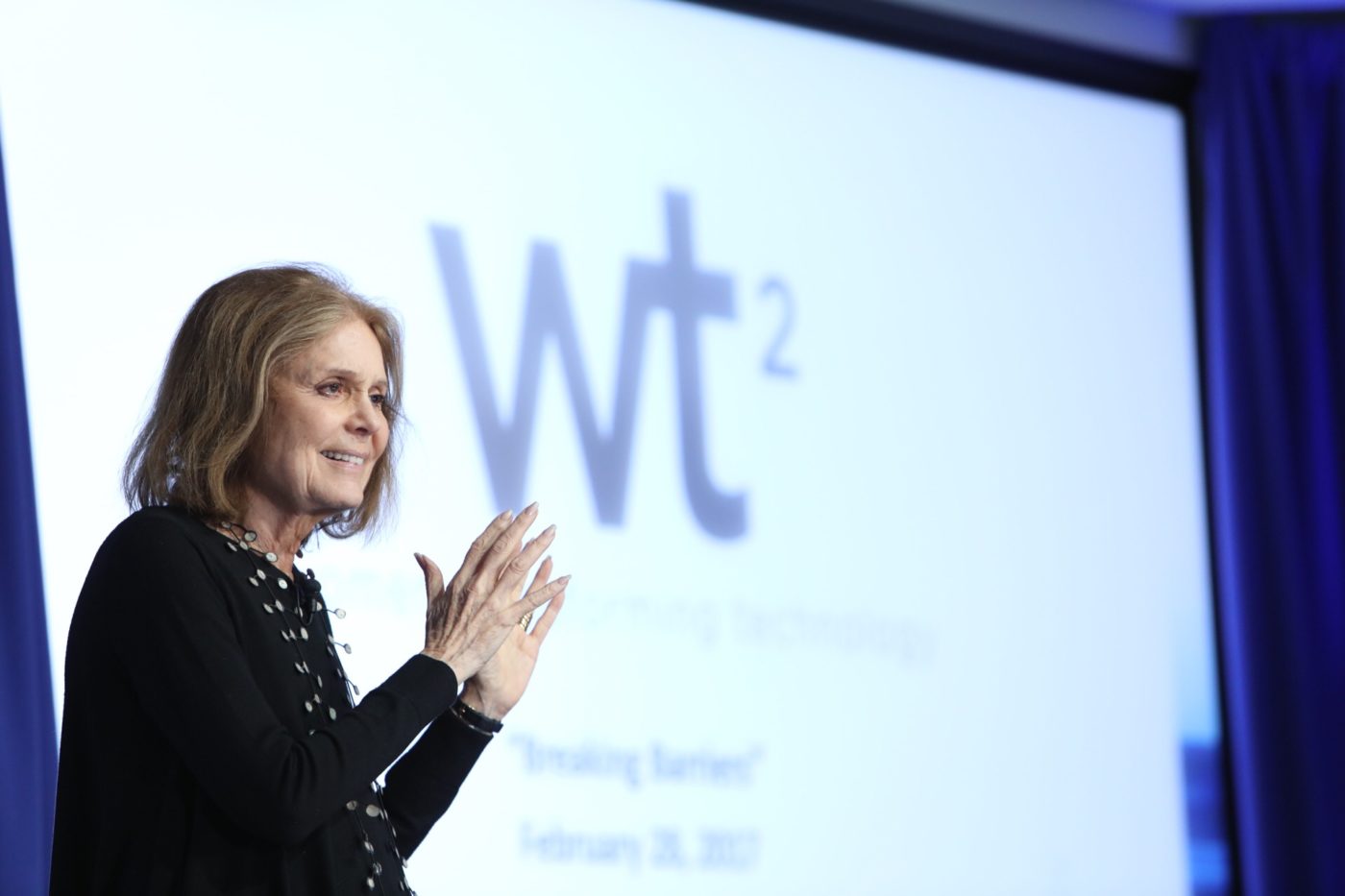 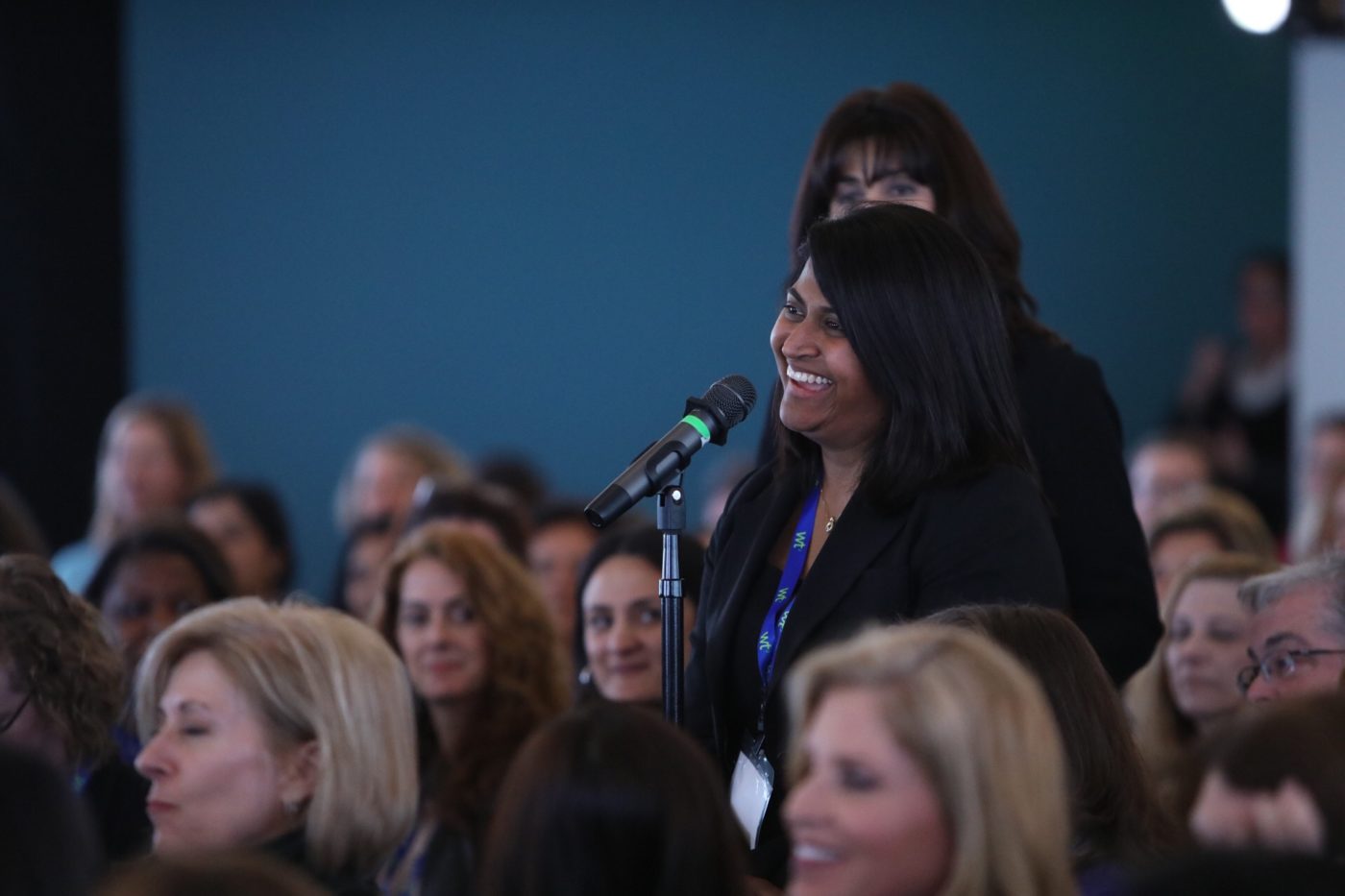 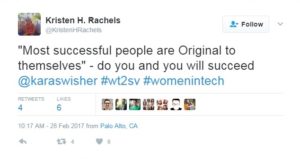 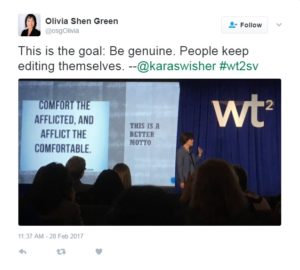 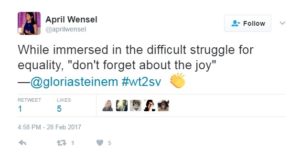 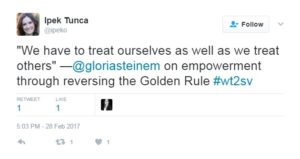