What’s it Like to Work for Vogue? Syracuse Students Get the Inside Scoop!

Most college students would do (almost) anything for a chance to talk to experts in their field. After all, nothing beats that kind of real world contact. For the lucky kids in Zandile Blay’s Fashion and Beauty Journalism course at Syracuse University, Skype makes it happen – helping Blay bring journalists from Vogue, Marie Claire, The Huffington Post and Complex Magazine right into the classroom.

Blay, a seasoned journalist, had recently been hired on as an adjunct professor in Syracuse’s prestigious S.I. Newhouse School of Public Communications. She explains, “I was a little worried that they wouldn’t take me seriously because I was not much older than they were. I began to think of ways that I could lend more credibility to my lesson plan.” Then it hit her – why not bring in her colleagues from journalism to speak to her class? What she didn’t know at the time was that the university had a limited budget. Blay, already a Skype fan, knew just what to do.

Blay immediately began asking her peers and mentors in the fashion and beauty industry to speak to her classroom. She brought at least one expert to speak during each course, in some cases as many as three spoke in a day! Each guest speaker began their introduction by telling the class where they interned; which gave her students, many of them current interns themselves, a sense of pride. The guests were thrilled to share their experiences and since many preferred to use Skype from their homes, the conversations felt more relaxed.

Blay laughed as she shared a story of having Faran Krentcil, the creator of the popular blog Fashionista.com, on a Skype call. “She (Krentcil) nicknamed the students sitting in the front row ‘The Plastics*’ because they were so focused on the conversation that they just stared stoically at the screen. Luckily, the awkward moment came to an end when one of the girls broke into laughter and Krentcil professed, “Yay! One of the plastics likes me!”

As for Blay’s students? Totally inspired! Having the opportunity to chat with real working professionals only makes their career goals seem more within reach.  Says Blay, “Students are in college to unearth what is already in them, and I’m just here to remind them of that.”

Next up for Blay is a move to Lagos, Nigeria to serve as the Editor in Chief for the newly launching Hello Magazine, Africa, and you can bet that she will be using Skype video calls to teach her course remotely.  She’ll also be looking togroup video calling to continue to bring these amazing industry professionals into her classroom.

*The Plastics are a fictional group of popular female high school students known for being somewhat snooty in the 2004 movie Mean Girls. 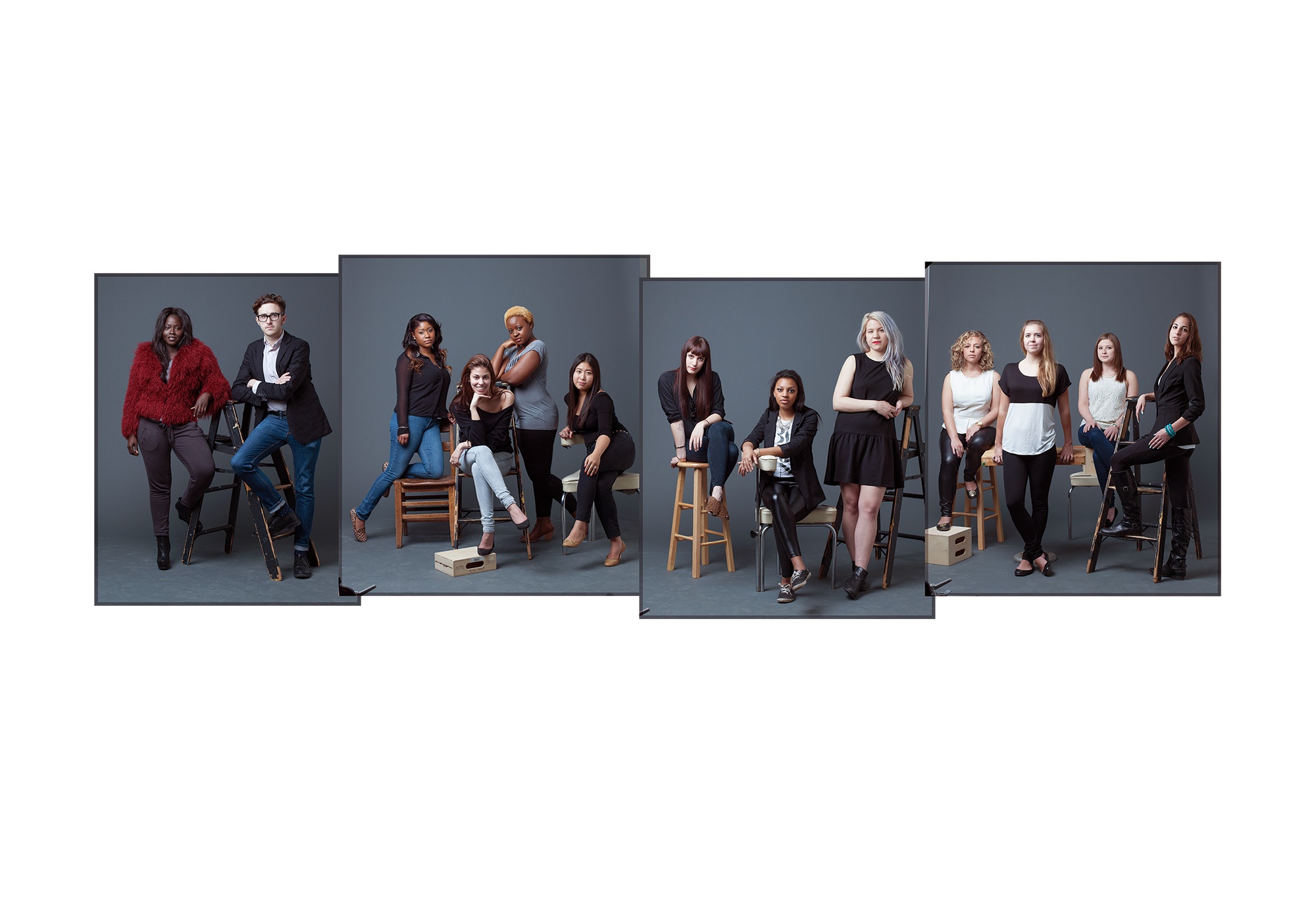