The Viaskin Patch: A Technology Game-Changer In The World Of Allergies 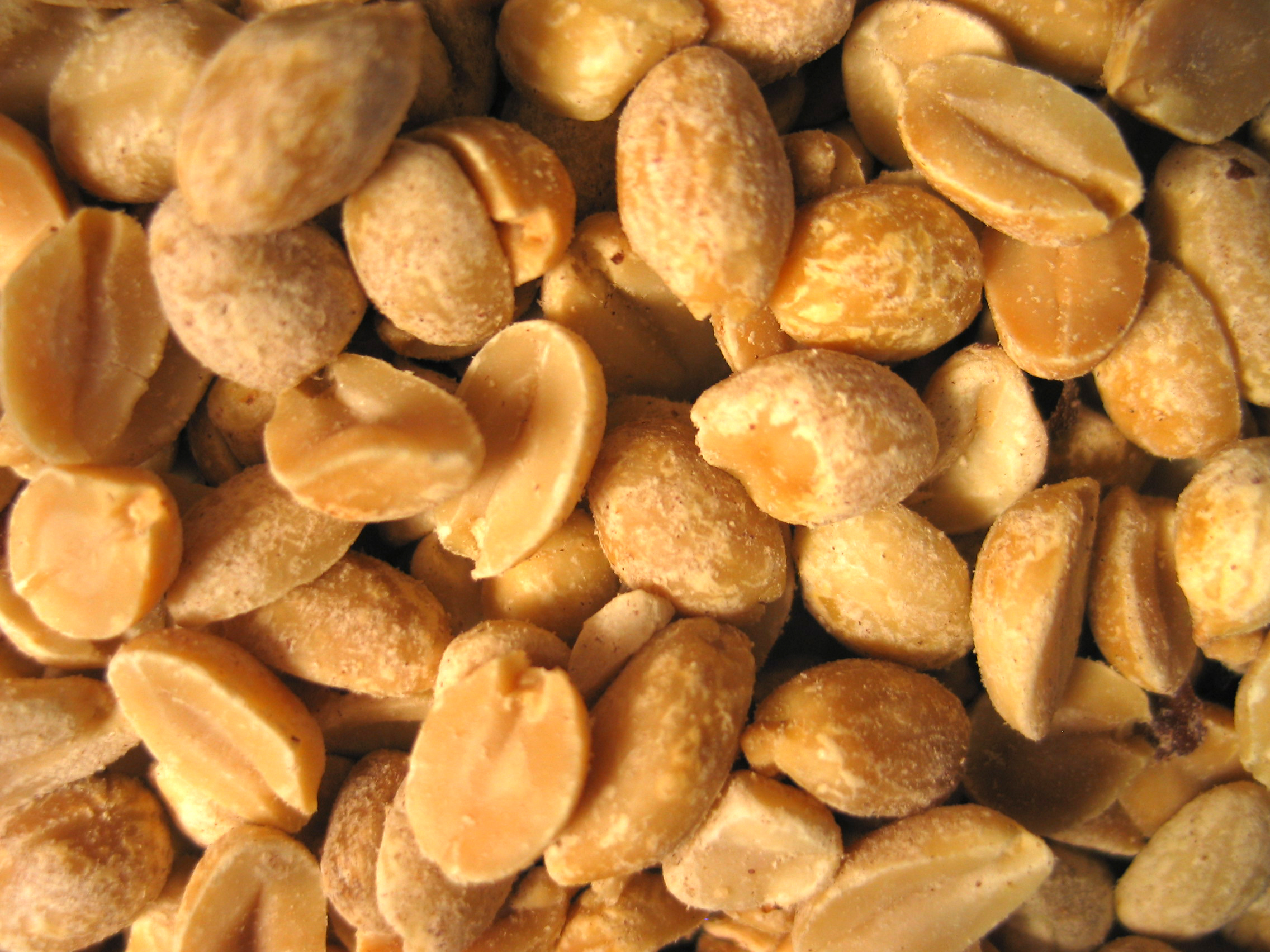 (3BL Media/Justmeans) – An allergy is considered a ‘disease of the developed world’ because its increasing incidence is proportional to higher living standards. Studies suggest that over half of Americans are sensitive to at least one allergen. Environmental and lifestyle changes, urbanisation, pollution, dietary changes, development of sanitation standards and decrease in chronic bacterial infections are all thought to be factors promoting the rapid increase in prevalence of allergies throughout the developed world. For those living with a severe nut allergy, any public outing could be uncomfortable, even life-threatening.

A peanut allergy is one of the most publicized food allergies because in some cases, it can cause severe, potentially fatal, allergic reactions, including anaphylaxis. In the U.S. food allergies, including peanut, are responsible for 150 to 200 deaths every year. While anaphylactic shock is the most severe allergic reaction to peanuts, many just suffer from a poor quality of life, as this type of allergy can have lifelong effects and is often associated with psychological traumas, including fear of eating, antisocial behavior and anxiety. People with a family history of asthma or peanut allergy are at higher risk for allergy themselves.

According to an article published in The Journal of Allergy and Clinical Immunology, a recent survey in the U.S. showed that more than three million people, are allergic to peanuts and/or nuts. Two recent other studies conducted in the U.K. indicates that peanut allergy has doubled in five years in children below age five.

Now, the French biotech company DBV Technologies is about to turn things round for these peanut sufferers, by creating a coin-size patch called a Viaskin that is worn daily on the skin. It has been shown to help reduce peanut sensitivity through gradual exposure. The company began developing patches to test for allergies in 2002 and began refining them as treatments in 2006. Morgan Stanley, the financial investment firm, estimates that 5.2 million people in the U.S. and Europe could use these peanut patch.

Cleverly, each patch contains 250 micrograms of peanut protein powder, which dissolves into the skin when combined with sweat, gradually training a wearer’s immune system to handle the substance. After two years of treatment, 70 percent of daily wearers in a 171-person study could tolerate food with trace amounts of peanuts. Until now, no approved treatments currently exist for young allergic children. The good news is that DBV Technologies is committed to finding a safe, effective and patient-friendly therapy for food and pediatric allergy patients. The Viaskin patch could very well be that novel technology, a significant scientific game-changer in the field of immunotherapy - treatment that uses your body's own immune system to help fight allergies and eventually, perhaps even cancer.