When someone sues an organization repeatedly and then gets put in charge of that agency it's a pretty classic example of the fox guarding the henhouse. Welcome to the Bizarro World of the Trump Administration where the fossil fuel industry's favorite son, Oklahoma Attorney General Scott Pruitt, is poised to run the Environmental Protection Agency. The appointment of a climate change denier like Pruitt to run the EPA affirms, as NYU journalism professor Jay Rosen has put it, that "the US government is officially done with being evidence-based." On this week's Sea Change Radio, Mother Jones reporter Rebecca Leber gives us a closer look at the new head of the EPA, what his appointment means politically, what the repercussions could be for the climate and how states may be able to protect the environment locally. 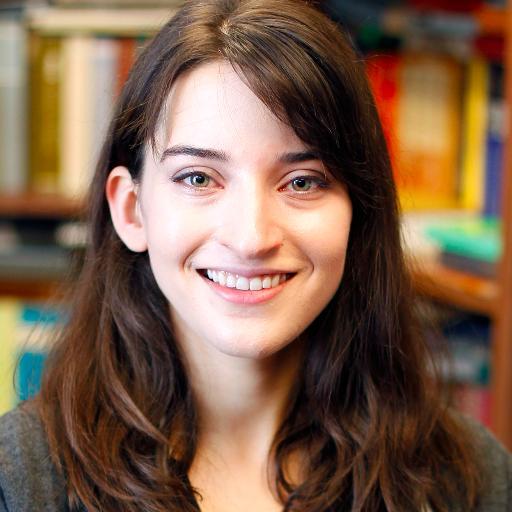