BOISE, Idaho, June 6, 2017/3BL Media/ - In concert with World Oceans Day, Albertsons Companies, one of the largest supermarket companies in the U.S., announced today that it has pledged its support for the United Nations’ Sustainable Development Goal (SDG) 14, known as the “Oceans Goal,” which sets international targets to “conserve and sustainably use the oceans, seas, and marine resources for sustainable development.”

The announcements are part of the company’s ongoing commitment to being a leader in sustainability and socially responsible seafood sourcing.

“We recognize that the wellbeing of people and the sustainability of our oceans are interdependent,” said Buster Houston, Director of Seafood at Albertsons Companies. “As one of the largest U.S. retailers of seafood, we are committed to protecting the world’s oceans so they can remain a bountiful natural resource that contributes to global food security, the livelihoods of hard-working fishermen and the global economy.”

The United Nations’ SDG 14 Oceans Goal is part of 17 Sustainable Development Goals, a set of time-bound international development objectives aimed at poverty elimination, environmental stability, and global peace. In accordance with its commitment to the SDG 14 Oceans Goal, Albertsons Companies signed on to a group pledge Committing to Social Responsibility in Global Fisheries and Aquaculture. The company is one of the few companies, and the largest supermarket, to sign on to the pledge.

A key part of the 17 Sustainable Development Goals is combatting human rights violations and forced labor in many of the world’s core industries, including fishing. To that end, Albertsons Companies recently joined the Seafood Task Force, an influential, seafood industry-led group tackling human rights and environmental issues in seafood supply chains.

Today’s announcements are part of Albertsons Companies’ comprehensive seafood sustainability initiative. In the last year alone, the company established a new Responsible Seafood Policy and set a goal that our 100 percent of the top wild and farmed seafood products sold at our stores will meet the high standards set forth in policy.

About Albertsons Companies
Albertsons Companies is one of the largest food and drug retailers in the United States, with both a strong local presence and national scale. We operate stores across 35 states and the District of Columbia under 19 well-known banners including Albertsons, Safeway, Vons, Jewel-Osco, Shaw's, Acme, Tom Thumb, Randalls, United Supermarkets, Pavilions, Star Market, Haggen and Carrs. Albertsons Companies is committed to helping people across the country live better lives by making a meaningful difference, neighborhood by neighborhood. In 2016 alone, along with the Albertsons Companies Foundation, the company gave nearly $300 million in food and financial support. These efforts helped millions of people in the areas of hunger relief, education, cancer research and treatment, programs for people with disabilities and veterans outreach. 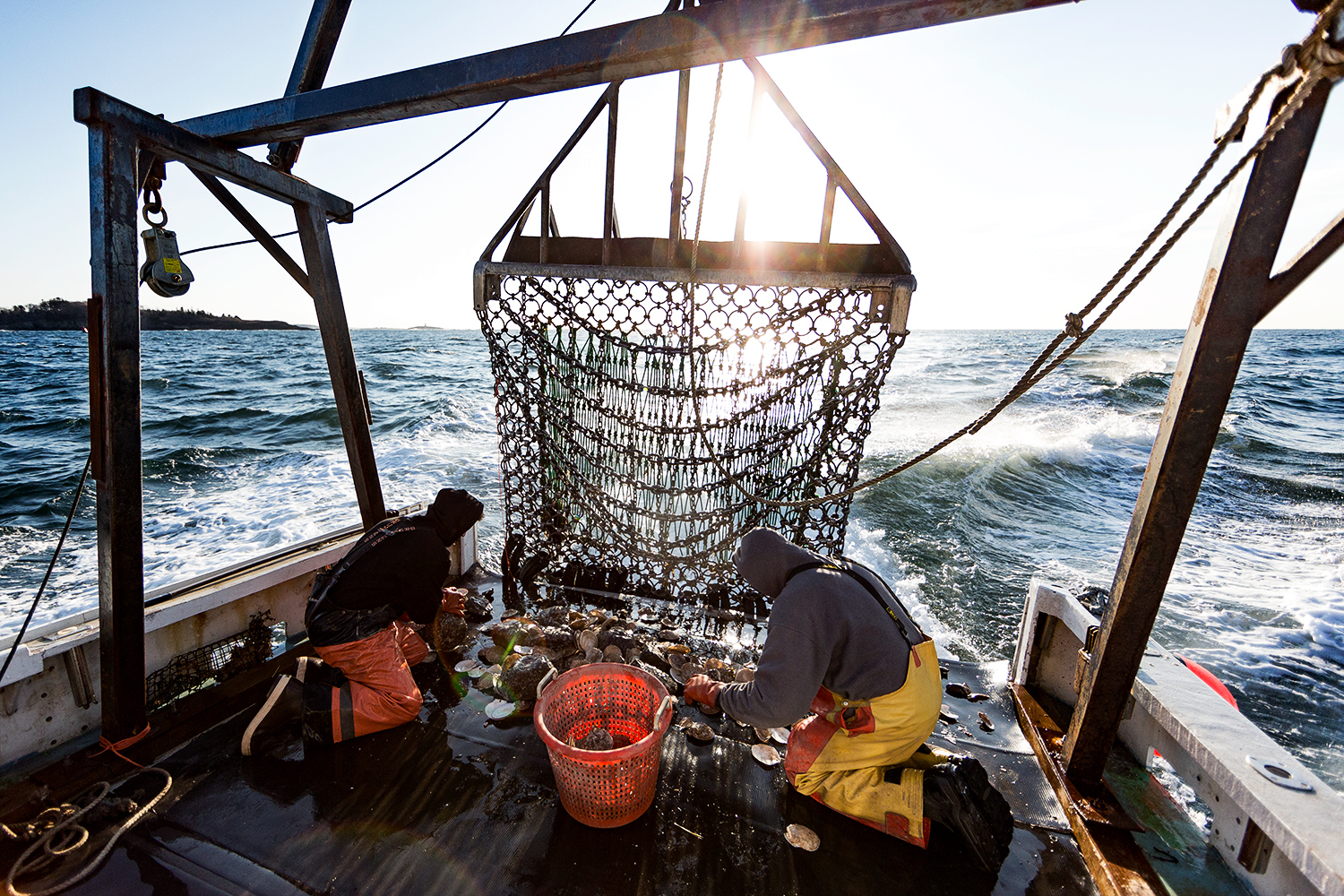