Boeing is among 13 ENERGY STAR Partners of the Year in the Industrial category for sustained excellence to be honored by the EPA during an awards ceremony on April 20 in Washington, D.C. This is the fifth consecutive year Boeing has been recognized by ENERGY STAR.

“ENERGY STAR’S acknowledgment reflects our employees’ commitment to continuous improvement,” Boeing Chairman and CEO Jim McNerney said. “Just as we seek to improve our workplace and product quality, safety and efficiency every day, we also strive to improve our environmental performance. For example, even as we continue to increase our commercial-airplane production rates, we are holding the line on our energy consumption, and our Renton site is now powered 100 percent by renewable energy. More broadly, we are reaching into global educational communities with an effective conservation curriculum, and we continue to invest in our infrastructure to reduce our overall energy use across the company.”

“Through its sustained participation with ENERGY STAR, Boeing is helping Americans save money, save energy, and is doing its part to reduce our nation’s greenhouse gas emissions that fuel climate change,” said EPA Administrator Gina McCarthy. “I applaud Boeing for earning EPA’s highest ENERGY STAR award, the 2015 Partner of the Year – Sustained Excellence Award, demonstrating a strong commitment to energy efficiency and to preserving a healthy planet for future generations.”

Award winners are selected from the 757 industrial partners that participate in the ENERGY STAR program. Learn more about Boeing's environmental leadership at www.boeing.com/environment.

Boeing is the world's leading aerospace company and the largest manufacturer of commercial jetliners and military aircraft combined. Additionally, Boeing provides products and support services to customers in 150 countries and is one of the largest U.S. exporters in terms of sales. Headquartered in Chicago, Boeing employs more than 163,000 people across the United States and in more than 65 countries. Total company revenues for 2014 were $90.8 billion. 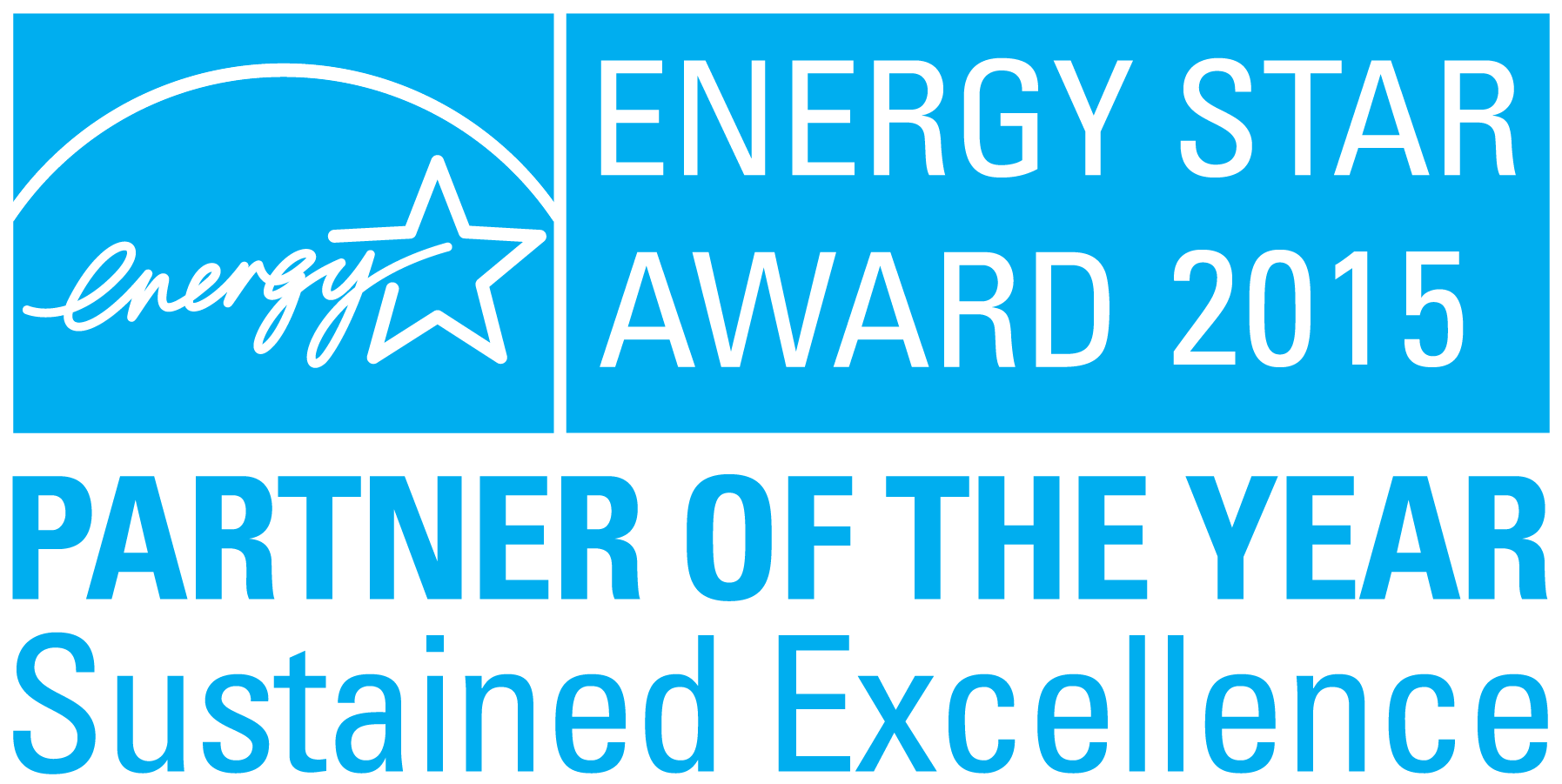