We are delighted to announce the Paul Polak Scholarship from MFA Design for Social Innovation at SVA NYC. Paul has been a friend, advisor and inspiration to our program, and to the millions of people around the world whose lives he has changed through his work to end poverty. This $10,000 scholarship will be awarded to a student in the class of 2016.

Applications to DSI are open. Apply at dsi.sva.edu/apply. Applicants will automatically be considered for the Paul Polak Scholarship; no separate application is required.

For the past 30 years, Paul has worked with thousands of farmers in countries around the world—including Bangladesh, India, Cambodia, Ethiopia, Myanmar, Nepal, Vietnam, Zambia and Zimbabwe–to help design and produce low–cost, income–generating products that have already moved 22 million people out of poverty. Before establishing International Development Enterprises (IDE), Paul practiced psychiatry for 23 years in Colorado. To better understand the environments influencing his patients, Paul would visit their homes and workplaces. After a trip he made to Bangladesh, he was inspired to use the skills he had honed while working with homeless veterans and mentally ill patients in Denver to serve the 800 million people living on a dollar a day around the world. Employing the same tactics he pioneered as a psychiatrist, Paul spent time “walking with farmers through their one-acre farms and enjoying a cup of tea with their families, sitting on a stool in front of their thatched-roof mud–and–wattle homes.” Paul’s ability to respond with innovative solutions–such as the $25 treadle pump and small farm drip–irrigation systems starting at $3—helped IDE increase poor farmers’ net income by $288 million annually.

Paul Polak was named one of the world’s “Brave Thinkers” by The Atlantic, along with Barack Obama and Steve Jobs, for being willing to “risk careers, reputations, and fortunes to advance ideas that upend an established order.” Dr. Polak has been recognized by Scientific American as one of the world’s leading 50 contributors to science. He was named Ernst and Young Entrepreneur of the Year for the western states, and received the Florence Monito Del Giardino award for environmental preservation in 2008.

Dr. Polak is the author of “Out of Poverty: What Works When Traditional Approaches Fail,” and with Mal Warwick, “The Business Solution to Poverty: Designing Products and Services for Three Billion New Customers.” His work has been featured in articles in Business Week, the Economist, the New York Times, Forbes, and National Geographic.

Paul is Founder and CEO of Windhorse International, a for-profit social venture with the mission of inspiring and leading a revolution in how companies design, price, market and distribute products to benefit the 2.6 billion customers who live on less than $2 a day, combining radically affordable technology with radically decentralized supply chains to earn profits serving bottom billion customers.

MFA Design for Social Innovation at the School of Visual Arts in New York City is the first graduate program in the rapidly growing field of social impact design. It was created for designers who want to work at a strategic level within business, government and the social sector to solve the major challenges humanity faces, and to offer non-designers an opportunity to use design to create positive impact.

The two-year, 60-credit program prepares graduates to work in complex systems, expanding the methodologies of design to large engagements—from the invisible systems of beliefs and mental models that drive behavior to the forms of visual design that engage and inspire participation. They learn to scale the impact of research, mapping, game theory, informal systems and economies, metrics and data visualization. MFA Design for Social Innovation students work with real clients throughout the program, gaining hands-on experience with multinational corporations, nonprofits and social entrepreneurs around the globe. The curriculum encompasses a broad range of issues, including conservation, health, food and agriculture, poverty, women’s rights, social justice, fair trade, education and community revitalization.

Please direct questions about MFA DSI and the Paul Polak Scholarship to dsiinfo@sva.edu. 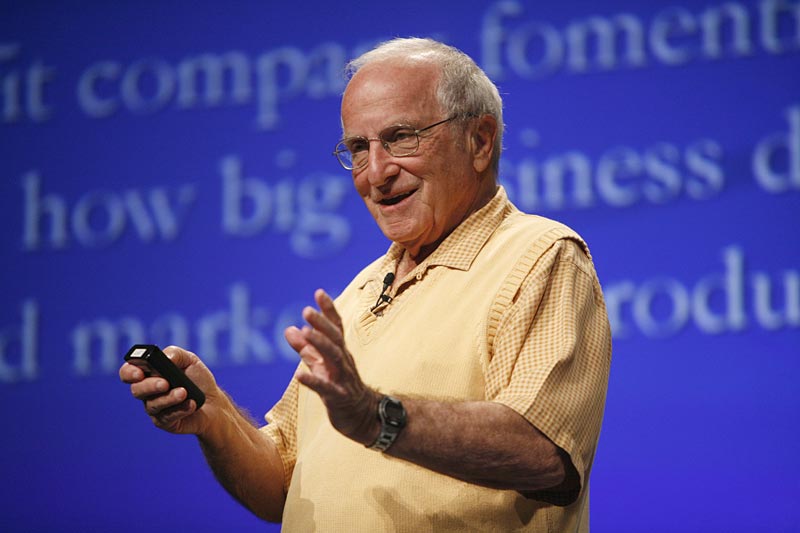 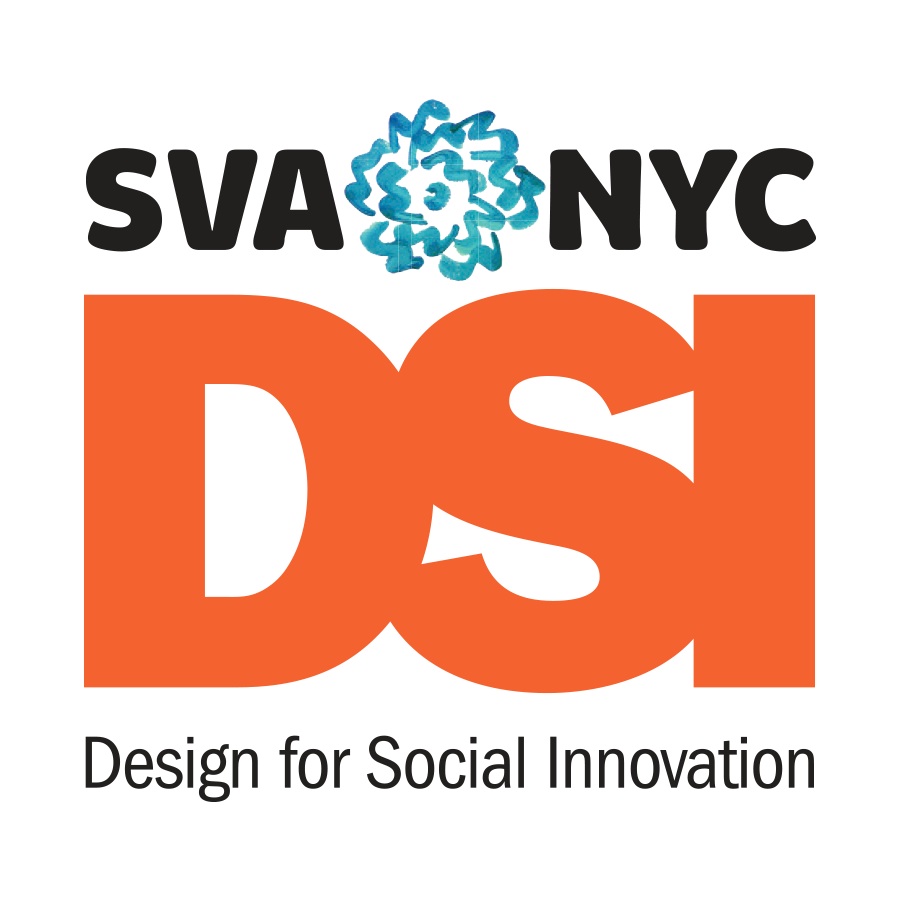 More from School of Visual Arts - Design for Social Innovation