The National Waste & Recycling Association's New York City Chapter voices its concern with the proposed legislation at City Council that would cap the percentage of the city’s waste that can be handled in any one community district.

The National Waste & Recycling Association’s (NW&RA) New York City chapter today issued concern about proposed legislation (Intro. 495) that would cap the percentage of the city’s waste that can be handled in any one community district.

“We urge the City Council to re-think this bill, which essentially amounts to a hidden tax. Every business in New York City will face increasing waste disposal costs if this bill passes,” said David Biderman, NW&RA vice president of government affairs and regional manager of the NW&RA New York City Chapter.

NW&RA estimates that, with passage of the legislation, waste disposal costs in the City would increase up to $100 million, with associated job losses in Brooklyn, Queens and the Bronx as a result of transfer stations being forced to reduce capacity.

In addition to reduced capacity at waste handling facilities, the legislation would lead to a sharp increase in waste truck traffic in certain city neighborhoods, as waste would travel longer distances on already crowded city streets and highways to other transfer stations. The city’s recycling capacity would also be reduced, as many of the potentially affected facilities also handle recyclables.

“Transfer stations are a critical part of the city’s infrastructure,” said Thomas N. Toscano, chairman of the NW&RA New York City Chapter and president and chief financial officer of Mr. T Carting Company, based in Glendale, NY. “As our industry and the Department of Sanitation pointed out in testimony to the City Council in 2013, these transfer stations were integral to cleanup after Superstorm Sandy. Many of these facilities will be forced to downsize or close, and the city will not have the necessary infrastructure in place in the case of another major storm or other crisis.”

“Although we oppose this legislation, we want to work with Council Member Antonio Reynoso, the bill’s other sponsors, and the De Blasio administration to implement effective measures that will reduce trash truck traffic while maintaining the critical infrastructure this city needs,” Biderman said. “We look forward to meeting with Councilmember Reynoso and officials from the New York City Department of Sanitation later this month to discuss how we best achieve this.”

The National Waste & Recycling Association (NW&RA) is the trade association that represents the private sector waste and recycling services industry. Association members conduct business in all 50 states and include companies that collect and manage garbage, recycling and medical waste, equipment manufacturers and distributors and a variety of other service providers. NW&RA’s New York City Chapter is comprised of more than 90 companies, with the majority of the local industry’s employees and trucks. For more information about NW&RA and its NYC Chapter, visit wasterecycling.org/new-york-city. 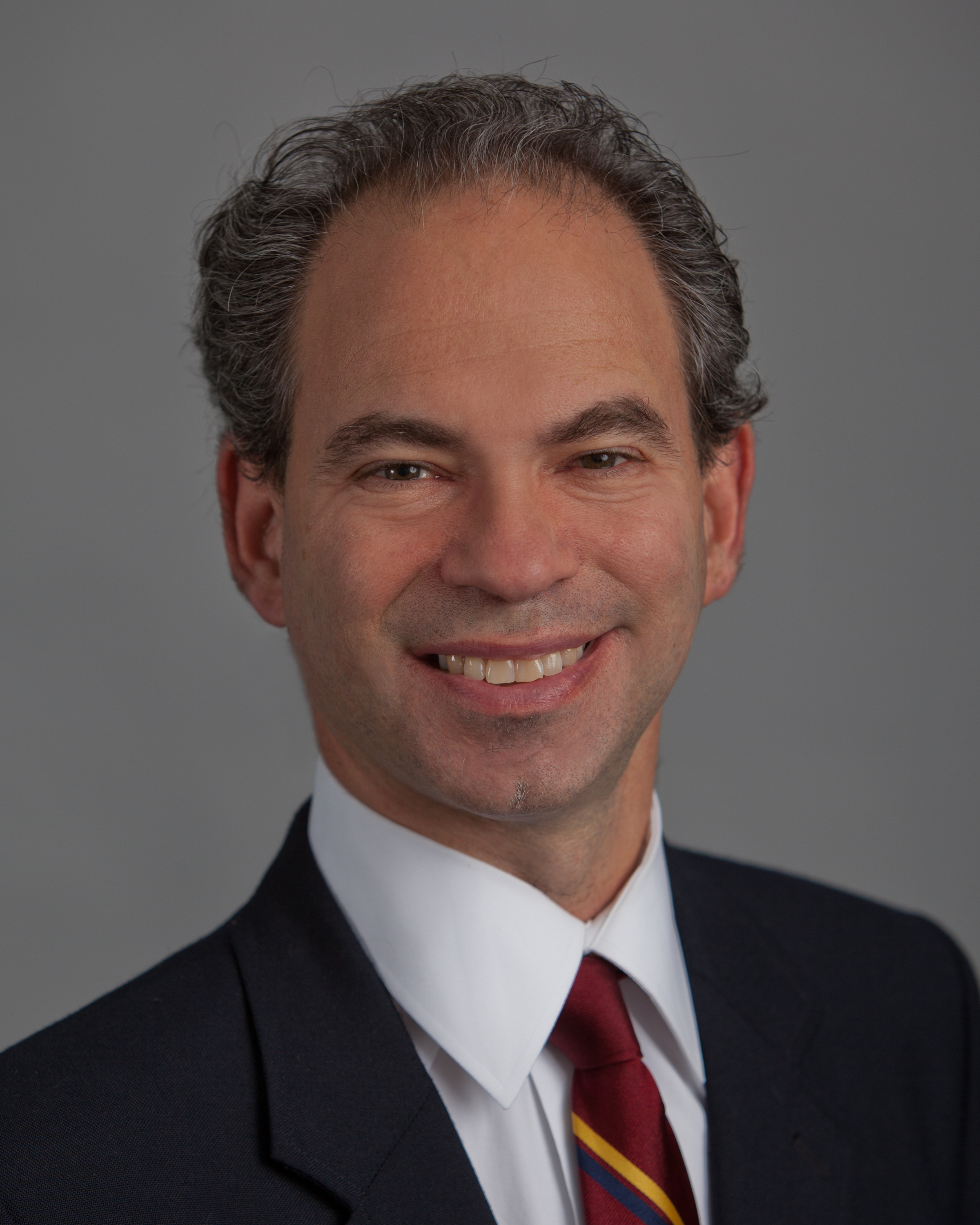