Ann Arbor, MI, November 10, 2014 /3BL Media/ — Public health researchers seeking to determine an individual’s risk of developing cardiovascular disease (CVD), coronary heart disease (CHD), or stroke have previously relied on national US data, such as that provided by the National Health and Nutrition Examination Surveys (NHANES). Now, new data compiled and evaluated by researchers at the Centers for Disease Control and Prevention (CDC) provide information at the state level for the first time, paving the way for targeted intervention programs. Their results appear in the American Journal of Preventive Medicine.

Nearly 800,000 people die each year from CVD, making it the leading cause of death in the US. Although CVD mortality has continued to decline during the past 40 years, the rates of decline varied significantly among the states. Across states, significant variation has been described in the prevalence of CVD and cardiovascular health and risk factors, including hypertension, smoking, high blood cholesterol, diabetes, overweight/obesity, physical inactivity, and limited consumption of vegetables and fruits.

“Although all states with high levels of predicted 10-year CVD risk are in need of interventions, the states with the highest predicted risk need even more interventions to effectively reduce the disparities in CVD morbidity and mortality,” says Barbara A. Bowman, PhD, the director of the CDC’s Division for Heart Disease and Stroke Prevention, Atlanta, GA.

The predicted 10-year risks of developing CVD varied significantly by age, gender, race-ethnicity, educational attainment, household income, and state of residence. Among men, the mean age-standardized predicted 10-year risk of developing CVD ranged from a low of 13.2% in Utah to a high of 16.2% in Louisiana. The risk was considerably lower in women, with a low of 6.3% in Minnesota to a high of 8.7% in Mississippi. The higher risks tended to cluster in the southeastern states and the lower risks in northwestern states.

In addition to the state-specific data, the study also included national results. For instance, the age-standardized mean CVD, CHD, and stroke Risk Score (RS) for adults aged 30-74 years was 14.6%, 10.4% and 2.3% for men and 7.5%, 4.5%, and 1.8% for women, confirming that the risks are nearly twice as high for men as for women. Risk increased significantly with age, and was highest among non-Hispanic blacks, those who had less than a high school education, and those with household incomes below $35,000.

The data were obtained through the Behavioral Risk Factor Surveillance System (BRFSS), a state-based, random-digit-dialed landline telephone survey of the US civilian, noninstitutionalized population aged 18 years or older. It is the world’s largest, ongoing telephone health surveillance system, tracking health conditions and behaviors in all 50 states and Washington DC. Data from almost 300,000 respondents aged 30-74 years were used for the study’s analyses. The 10-year risk of developing CVD, CHD, and stroke was based upon an individual’s Framingham CVD RS, which takes into account both modifiable and non-modifiable risk factors.

The Million Hearts® initiative is a drive by the US Health and Human Services to prevent 1 million heart attacks and strokes by 2017. Dr. Bowman suggests that this state-level data revealing geographical disparities can be instrumental in helping the program achieve its goal. “Our findings support the Million Hearts® goal of improving hypertension control to reduce CVD morbidity and mortality, especially among states with high hypertension prevalence and a low proportion of antihypertensive medication use among people with hypertension,” says Dr. Bowman.

Full text of the article is available to credentialed journalists upon request; contact Angela J. Beck at +1 734 764 8775 or ajpmmedia@elsevier.com. Journalists wishing to interview the authors should contact Kate Grusich, Health Communications Specialist, Centers for Disease Control and Prevention, at +1 770 488 3337, +1 404 617 0421 (cell), or yhb3@cdc.gov.

The findings and conclusions in this report are those of the authors and do not necessarily represent the official position of the Centers for Disease Control and Prevention.

About the American Journal of Preventive Medicine
The American Journal of Preventive Medicine (www.ajpmonline.org) is the official journal of The American College of Preventive Medicine (www.acpm.org) and the Association for Prevention Teaching and Research (http://www.aptrweb.org/). It publishes articles in the areas of prevention research, teaching, practice and policy. Original research is published on interventions aimed at the prevention of chronic and acute disease and the promotion of individual and community health. The journal features papers that address the primary and secondary prevention of important clinical, behavioral and public health issues such as injury and violence, infectious disease, women's health, smoking, sedentary behaviors and physical activity, nutrition, diabetes, obesity, and alcohol and drug abuse. Papers also address educational initiatives aimed at improving the ability of health professionals to provide effective clinical prevention and public health services. The journal also publishes official policy statements from the two co-sponsoring organizations, health services research pertinent to prevention and public health, review articles, media reviews, and editorials.

The American Journal of Preventive Medicine, with an Impact Factor of 4.281, is ranked 10th in Public, Environmental, and Occupational Health titles and 17th in General & Internal Medicine titles according to the 2013 Journal Citation Reports® published by Thomson Reuters, 2014.

About Elsevier
Elsevier is a world-leading provider of information solutions that enhance the performance of science, health, and technology professionals, empowering them to make better decisions, deliver better care, and sometimes make groundbreaking discoveries that advance the boundaries of knowledge and human progress. Elsevier provides web-based, digital solutions — among them ScienceDirect, Scopus, Elsevier Research Intelligence, and ClinicalKey — and publishes over 2,200 journals, including The Lancet and Cell, and over 25,000 book titles, including a number of iconic reference works. 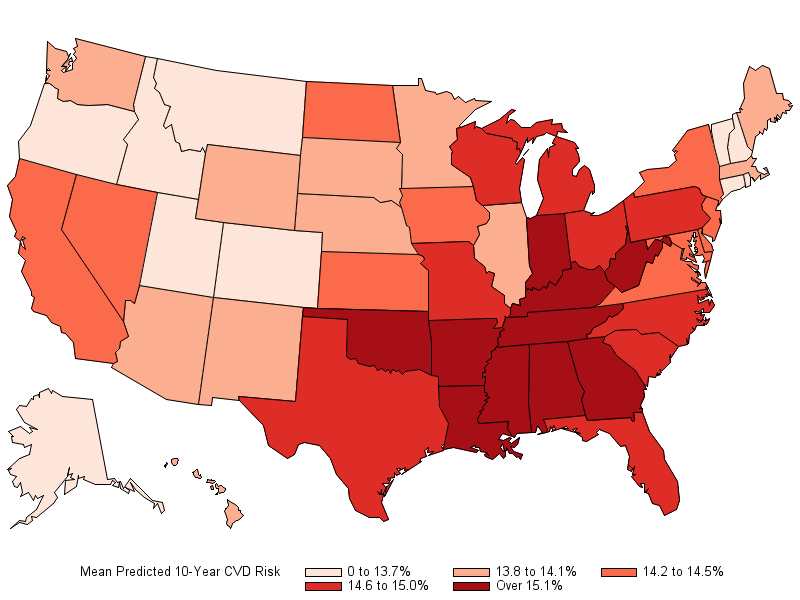 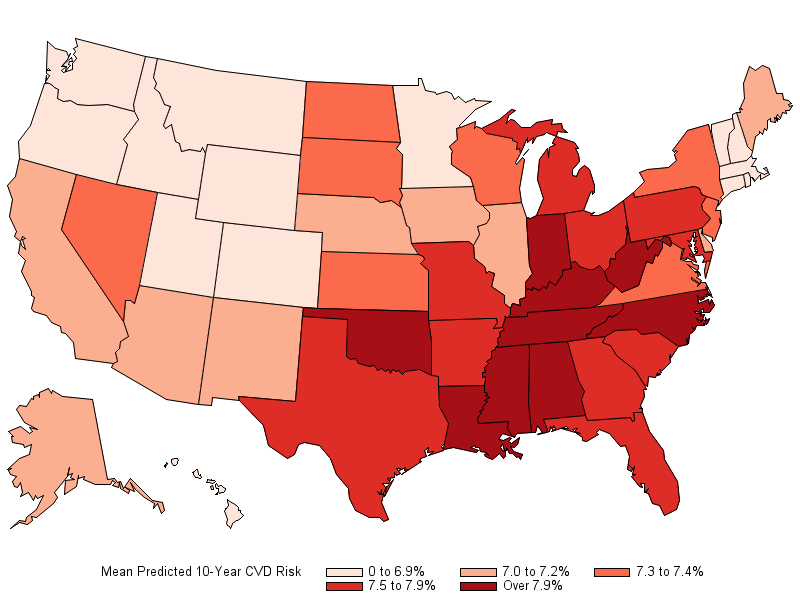