Photos from the rally against Intro 495 are available by request or at bit.ly/1wqPEWL.

Nearly 100 people participated in the rally on the steps of City Hall in New York City in opposition to Intro 495. Coordinated by the National Waste & Recycling Association (NWRA), the rally included dozens of representatives each from Laborers Local Union 108, United Service Workers Union Local 339, and the International Union of Journeyman & Allied Trades Local 726, NWRA members, and business groups, including the New York City Restaurant Association. These groups gathered to protest that Intro 495 will increase traffic and truck emissions in many City neighborhoods, result in job losses in three boroughs, and increase waste removal costs for City businesses.

NWRA estimates that forcing carters to use marine transfer stations for waste disposal would increase disposal costs by up to $100 million—tripling for private carters—and would leave New York vulnerable to infrastructure failures in the event of a natural disaster similar to Superstorm Sandy.

A hearing on Intro 495 is expected to occur next Wednesday, Jan. 28. For more information, contact David Biderman at davidb@wasterecycling.org.

The National Waste & Recycling Association is the trade association that represents the private sector waste and recycling services industry. Association members conduct business in all 50 states and include companies that collect and manage garbage, recycling and medical waste, equipment manufacturers and distributors and a variety of other service providers. For more information about how innovation in the environmental services industry is helping to solve today’s environmental challenges, visit www.wasterecycling.org. 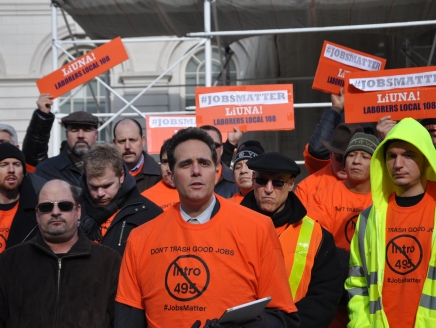 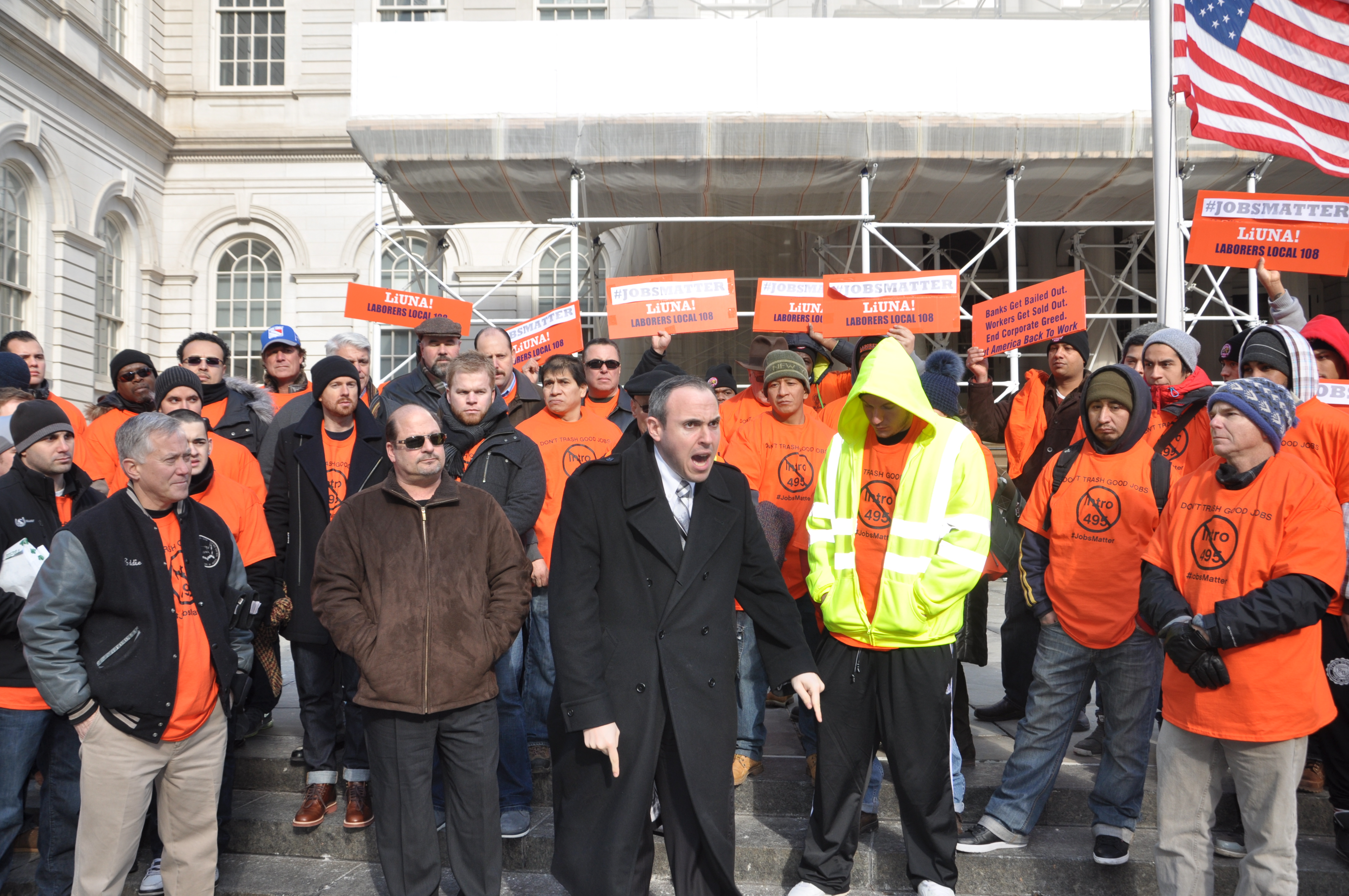 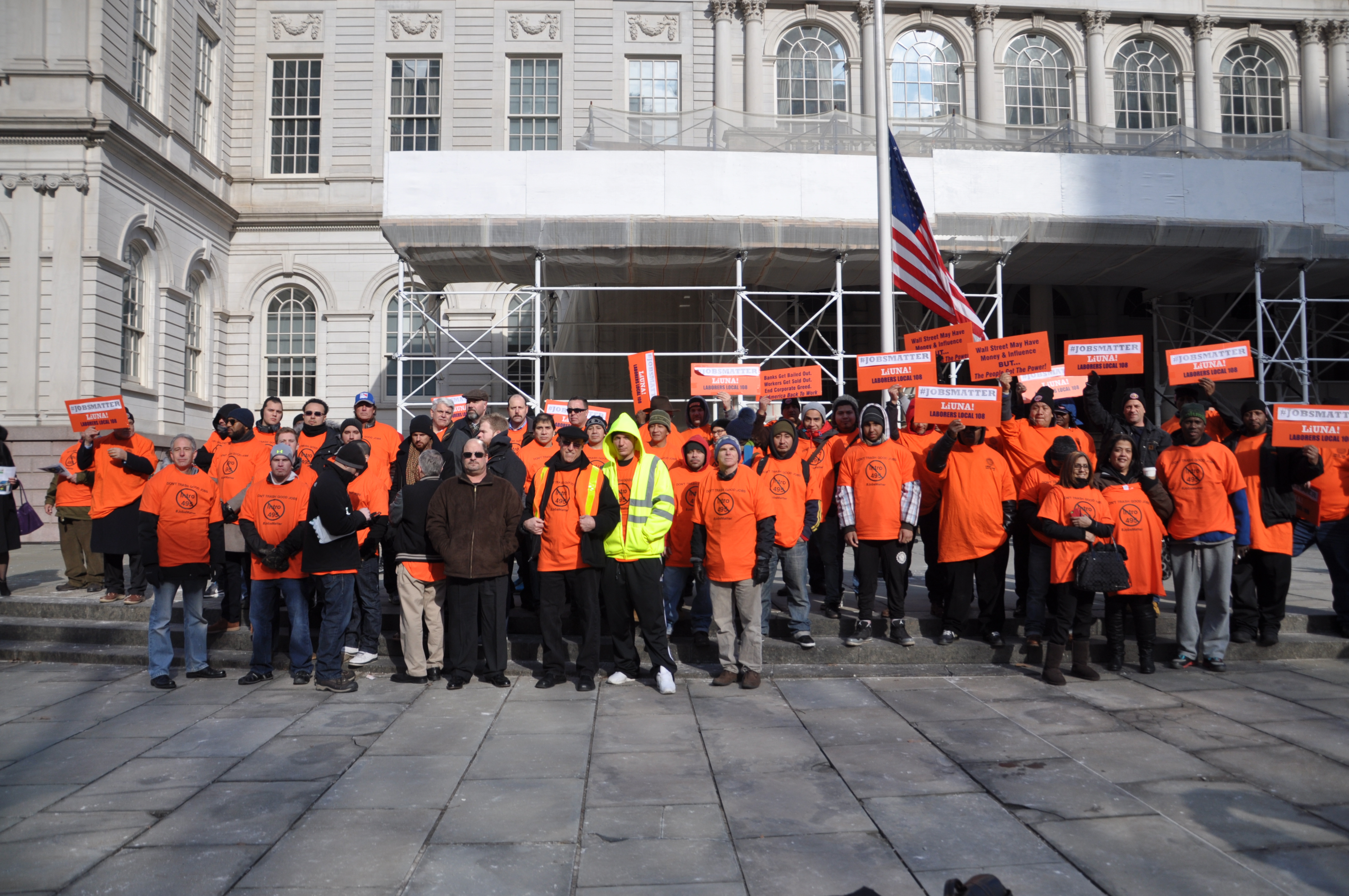 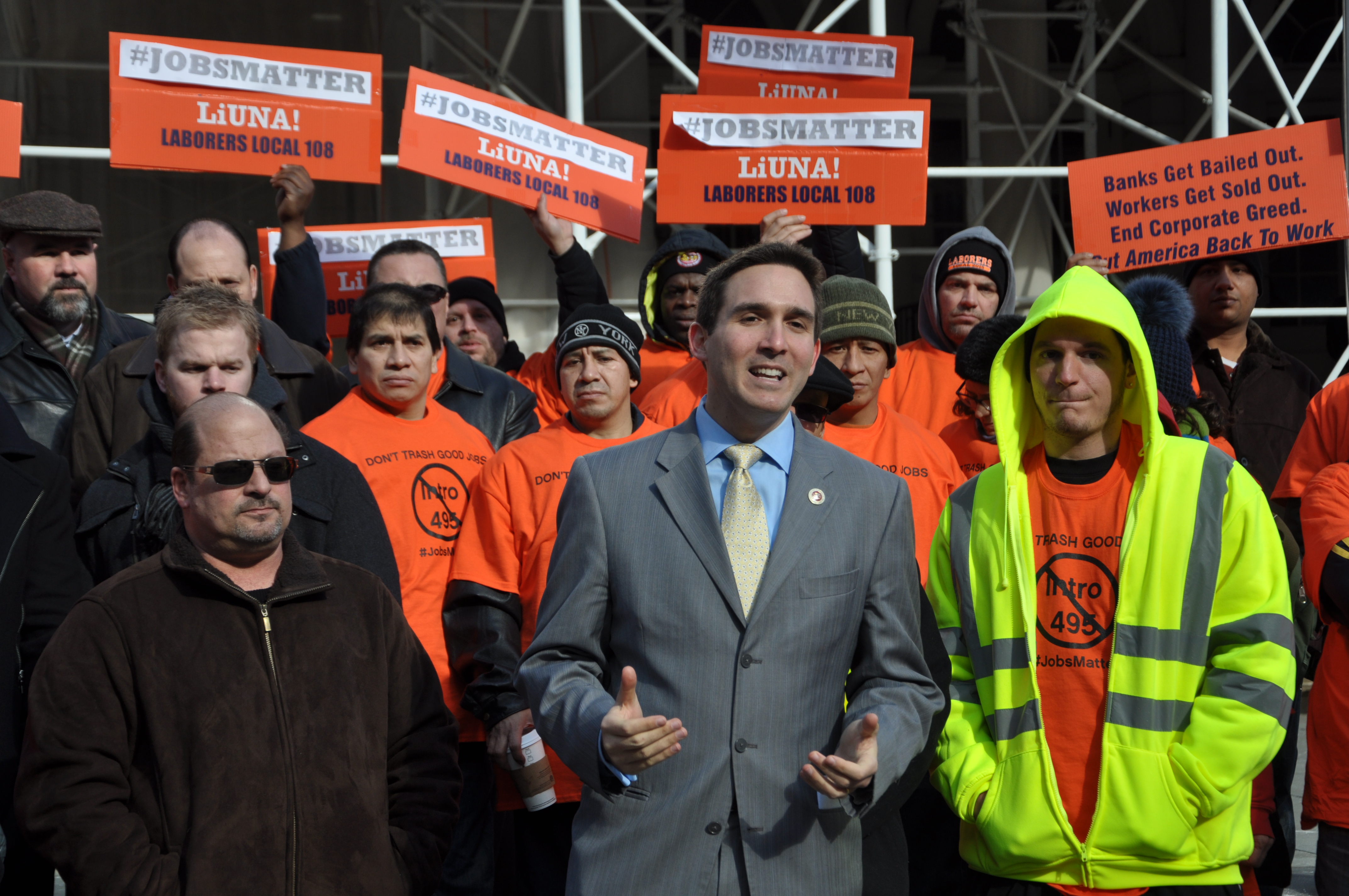 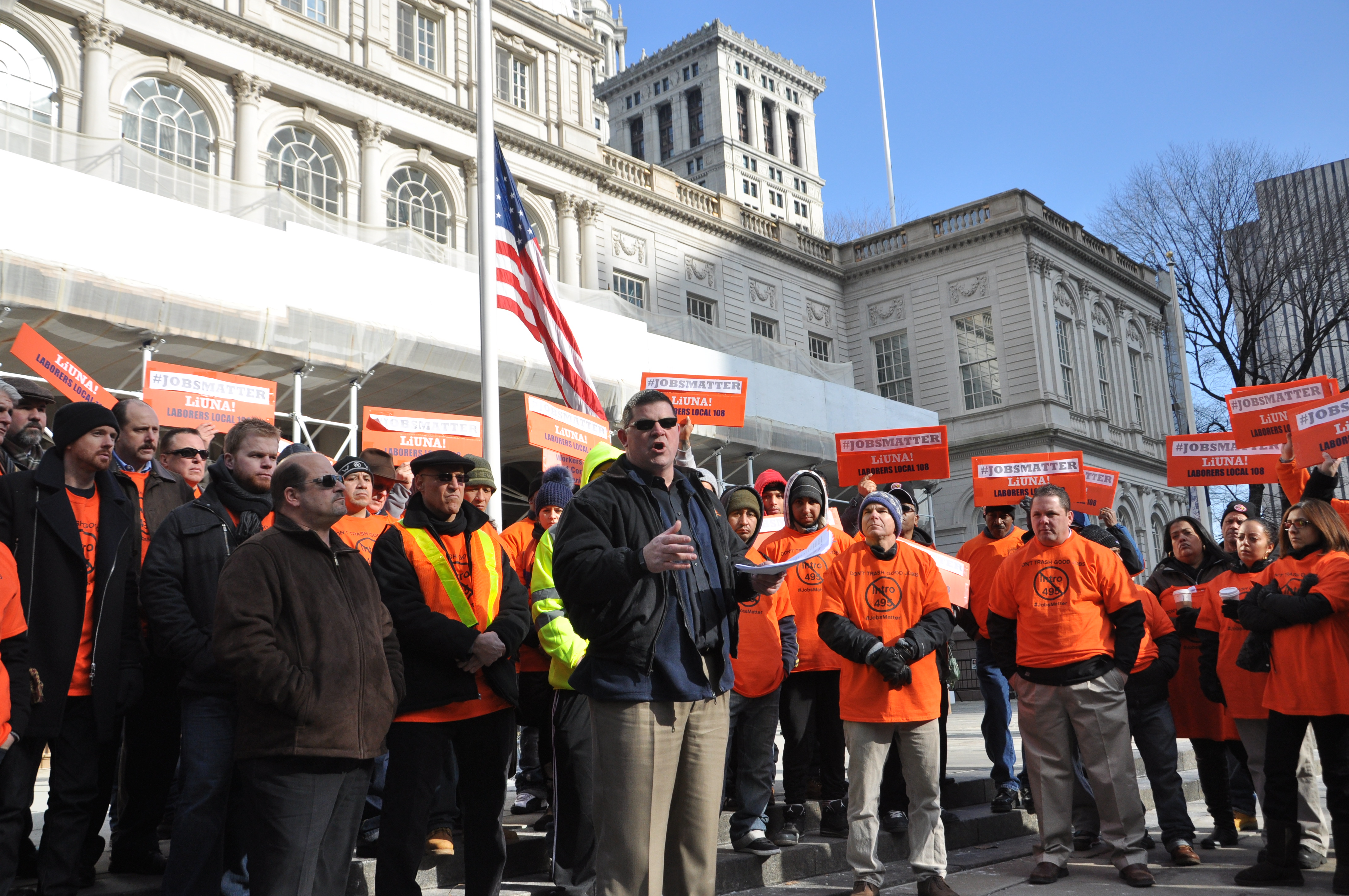 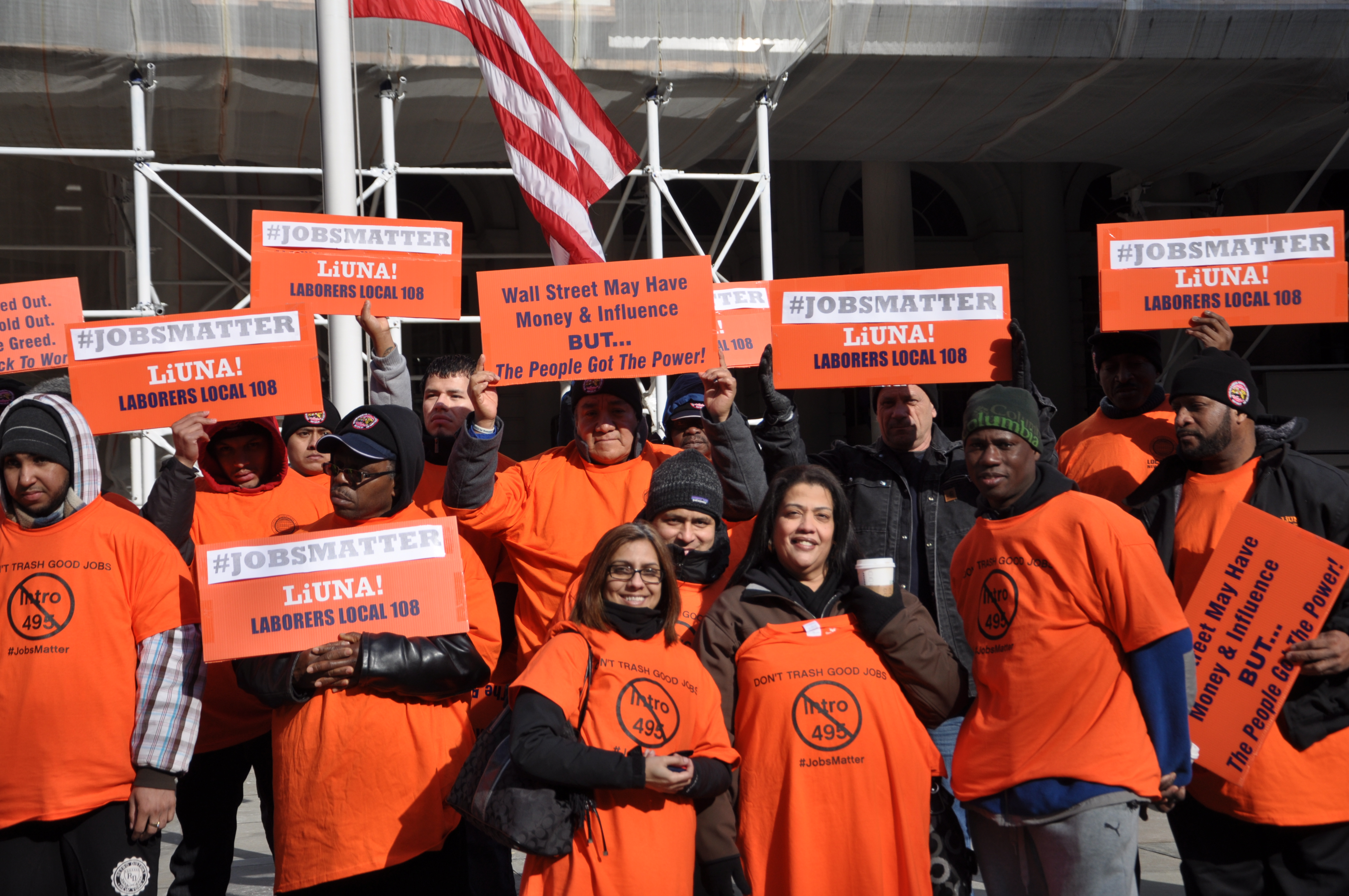 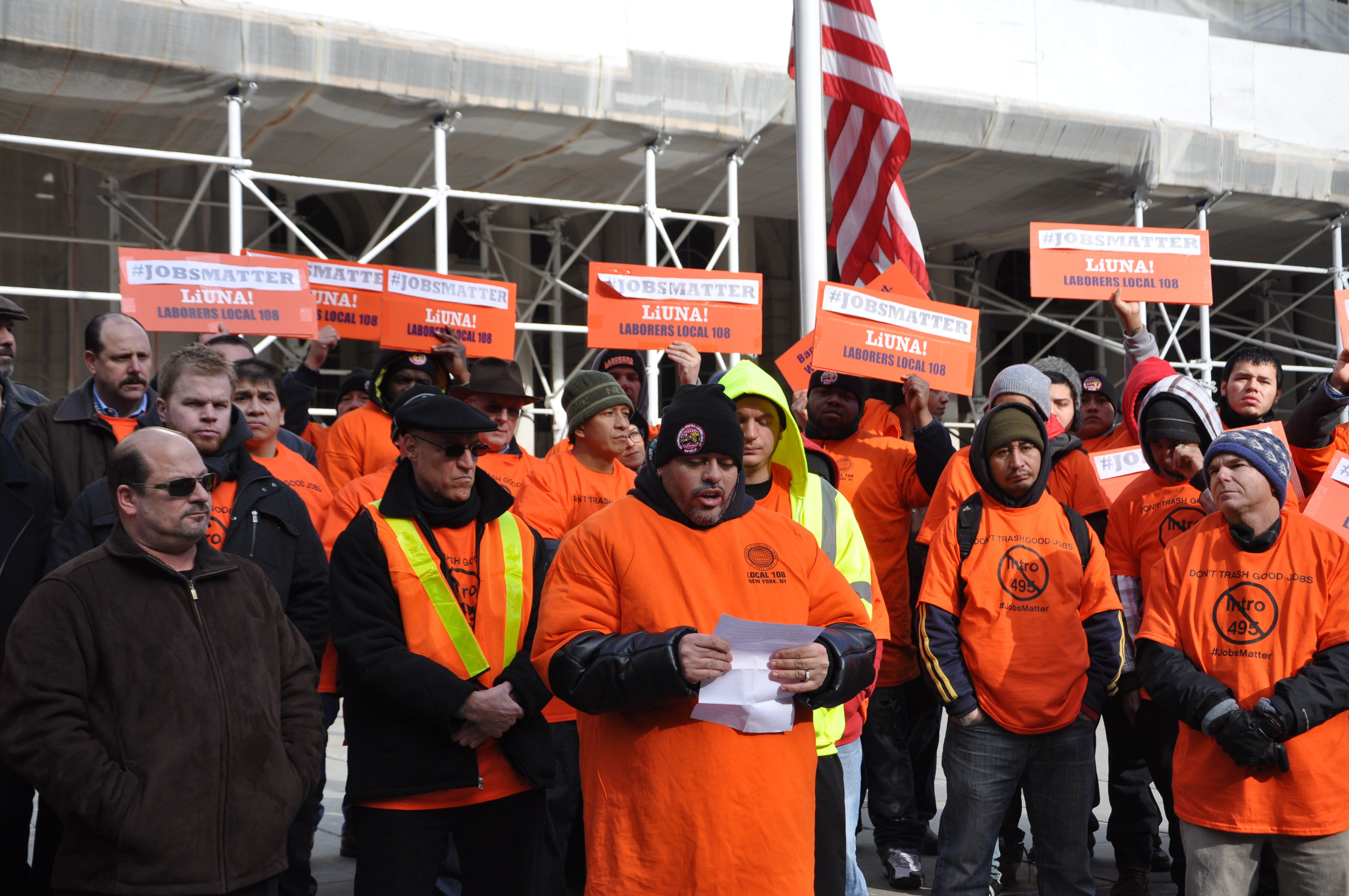 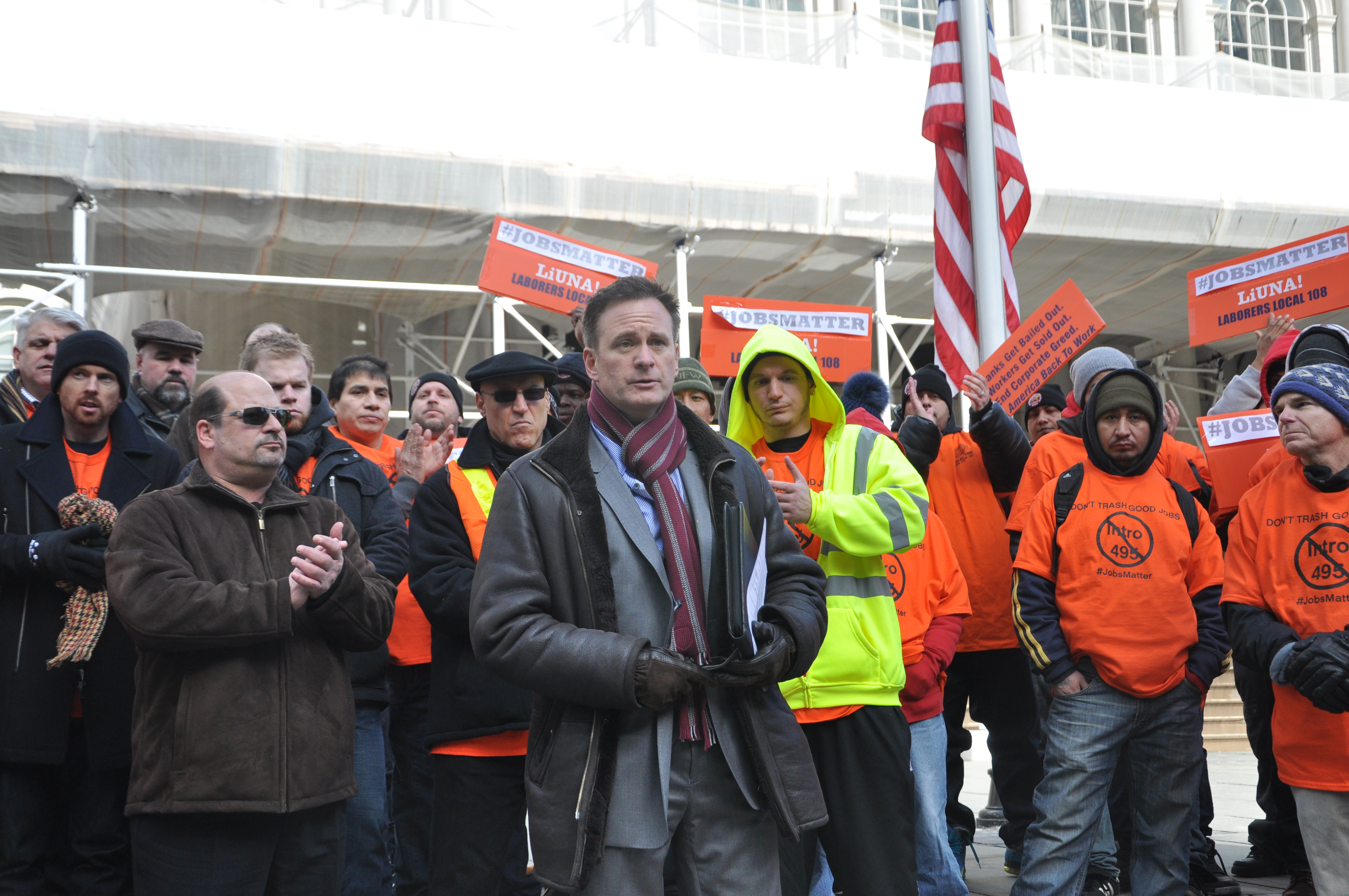