“Time Warner Cable is proud to be recognized as one of the nation’s ‘Best Places to Work’ for lesbian, gay, bisexual and transgender (LGBT) people for the third year in a row,” said Jerrell Moore, TWC’s Vice President of Diversity and Inclusion. "This major accomplishment is a testament to and reflection of our ongoing dedication and commitment to diversity and inclusion at Time Warner Cable.”

"In order to achieve a perfect score, a company has to show a deep and serious commitment to treating their LGBT employees fairly and equally on the job,” said HRC President Chad Griffin. “We also look at whether a company is speaking out in the public square to advocate for LGBT equality here in this country and around the world. Time Warner Cable not only meets these standards, it goes above and beyond the call of duty, making its commitment to equality a fundamental aspect of its corporate values."

TWC has received numerous awards for diversity and inclusion and was named a Top Company for People of Color by the National Association of Multiethnicity in Cable (NAMIC). TWC is consistently ranked as one of the leading companies for women by Women in Cable Telecommunications (WICT) and was honored as the Diversity Champion by the Walter Kaitz Foundation, an organization that prides itself on being cable's diversity advocate. In addition, TWC actively supports more than 11 Employee Networks that provide professional development and leverage the diversity of people and experiences. Employee Networks available to TWC employees include OUT @twc, Black Business Employee Network, !Hola TWC!, VetNet, TWC Able and Asian Pacific Islander Collective. 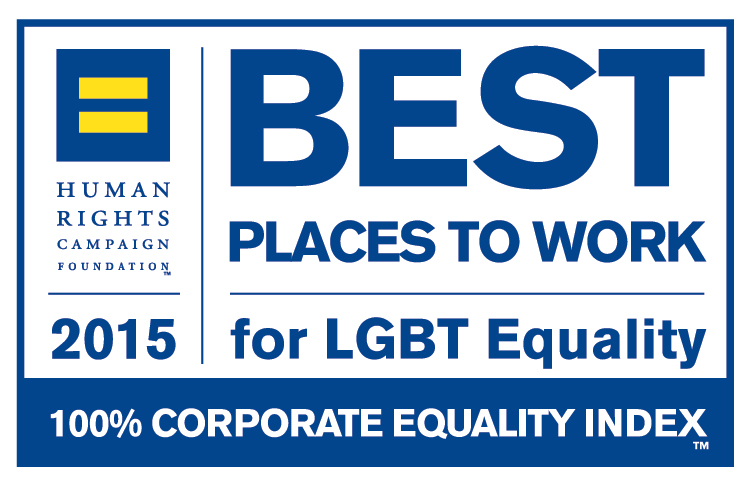